Surely you've heard about the importance of el Core work  for the renResistance sports such as triathlon, but you may not know how to get down to work.

In this article we propose a series of exercises with instability using fitball. In addition to these exercises it is important to know some  static exercises y dynamic for the core 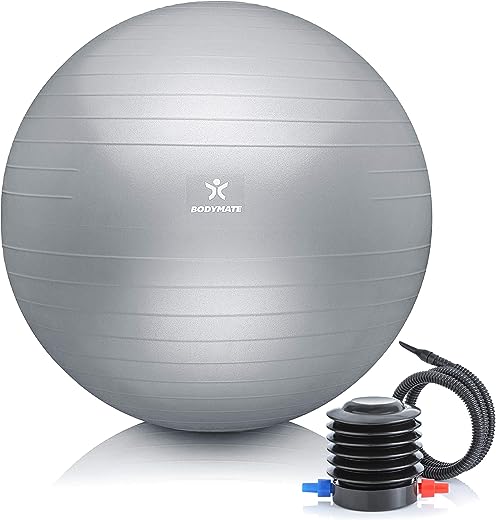 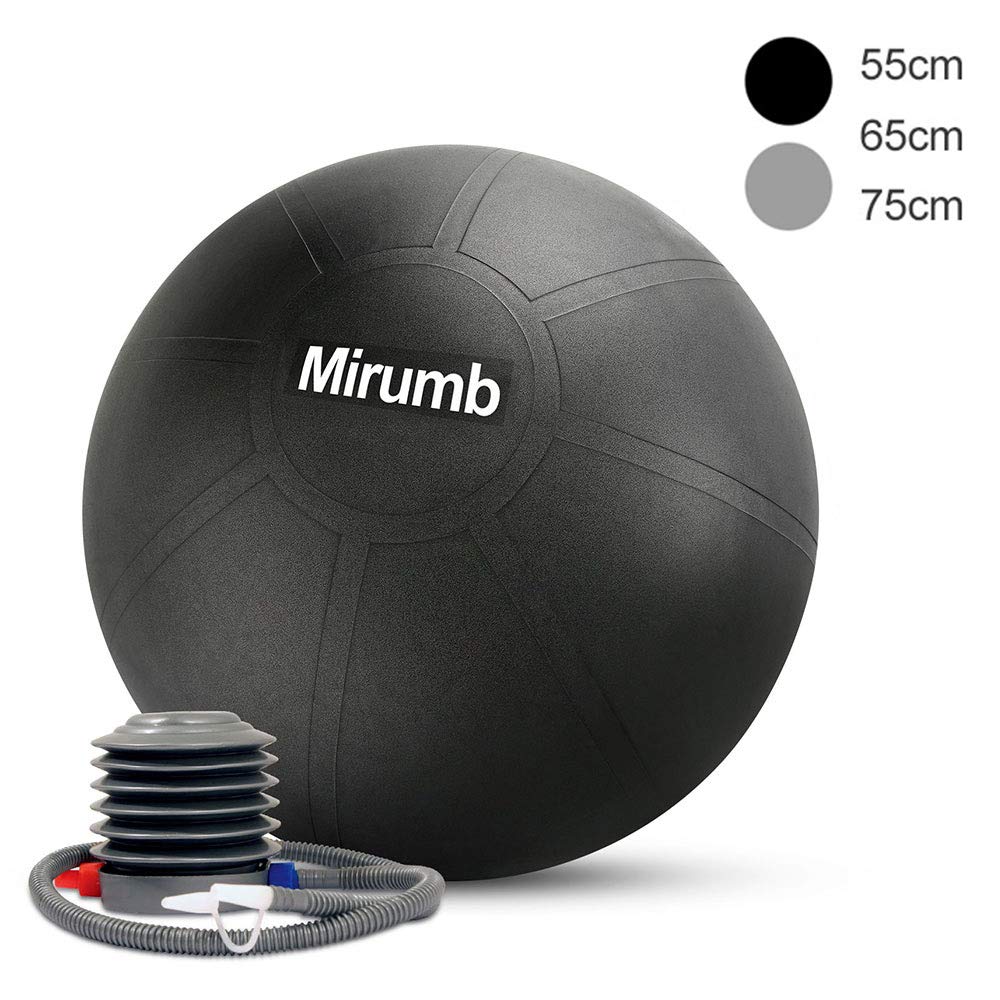 Ideally, have a medium or large size fitball according to your body size.

Specific exercises to work the Core with Fitball

Front plate with support in fitball.

Rest the forearms on the fitball and maintain the position of the iron with the abdomen active and without lowering the hip.

Rest your hands on the ground, below the vertical of your shoulders, and place your legs and feet on the fitball. Elevate your hips while you carry the ball to your hands to form a pyramid with straight legs and back.

Inverted iron with one leg.

Rest the arms on the floor, on the sides of the body and slightly separated from it. Place your feet on the fitball and raise the hips. Without lowering the hip, alternate the support of each foot.

Stand on your knees on the fitball, keeping your back straight and your arms crossed. Perform controlled turns on each side without lowering the arms.

Rest your hands on the ground, below the vertical of your shoulders, and place your legs and feet on the fitball. Keep your hips elevated and alternate the support of each foot.

Rest your forearms on the floor, under the vertical of the shoulders, and the legs and feet on the fitball. Elevate your hips and without losing that position, take the fitball to the gluteus and stretch your legs again.

The ideal progression is to start with few repetitions (6-8) of each exercise or keeping it for a short time (15-20 seconds), according to the exercise. According to masters the exercise increases the number of repetitions and exercise time. Complete the entire circuit between 3 and 4 times at least 2 days a week. 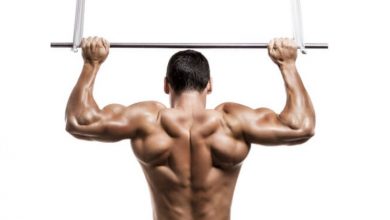 29 June, 2021
Sponsored by
Partner
Button back to top
Close
Close
This website uses its own cookies for its proper functioning. By clicking the Accept button, you agree to the use of these technologies and the processing of your data for these purposes. Configure and more information
Privacy policy