Often, many athletes, both high-level and amateurs, use AINES (non-steroidal anti-inflammatory drugs) very often to reduce the pain produced by training and competition. Even these measures are well regarded and are recommended by many coaches.

For example in a study carried out in the Ironman of Brazil 2008, it was possible to verify through a survey that a 60% of participants used it frequently and almost an 50% of them would take it before or during the test.

The most common purpose of use is inhibit pain, although their actions are usually anti-inflammatory, analgesic and antipyretic. But Not everything is as good as it seems ...

This type of medication blocks the synthesis of prostaglandins. Although it may seem like a good idea, since they are the ones that cause inflation and pain, they have many other functions, such as, for example,increase blood pressure (vasodilation) or protect the lining of the stomach, and in this case blocking them can cause problems.

RISKS OF TAKING NSAIDS DURING THE EXERCISE

There are several types, but we will analyze the most used:

TAKE OR NOT TAKE NSAIDS

As we have seen, there are more risks than benefits, being almost exclusively the slight displacement of the pain threshold due to its analgesic effect. But if you had to choose any of them, it seems that at the moment the one with the most scientific support is paracetamol.

As we have discussed, its functionality is slightly different and has fewer risks (although they are not completely eliminated). It could be an occasional help for some competition, especially if it is done in a hot environment (+ 30 degrees) due to its antipyretic effect (study). But never continuously.

The dose should not exceed 15-20mg / kg of weight. Higher doses may offer more secondary problems. 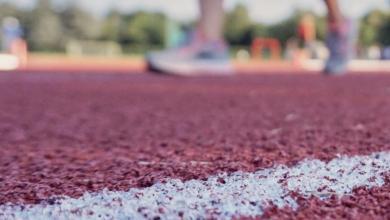 3 key options to recover your workouts 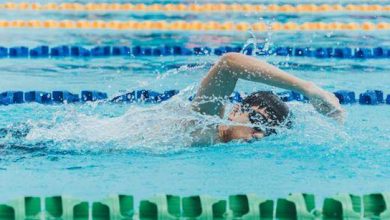 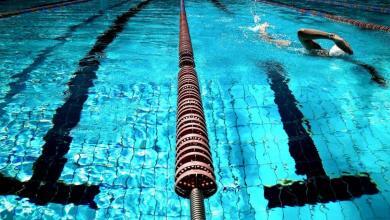 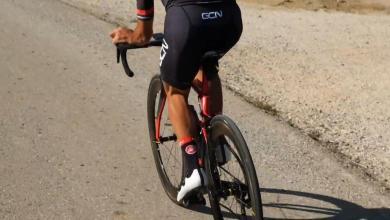 Common mistakes cyclists make on the bike and what to avoid

16 November 2020
Social
We recommend
Search
Facebook Twitter LinkedIn WhatsApp Telegram
Button back to top
Close
error: You can not do this action