During a press appearance in London, the president of the AMA admitted that Armstrong's chances of cooperation are "very slim"But he recalled that USADA was the first organism with which the former cyclist spoke, "and the only one with which he could potentially cooperate," he pointed out. "It is a possibility, but I do not see signs that Armstrong has the will to do it. I would be surprised, although I would love to," said the head of WADA and whose statements he disseminates. Cyclingnews.

For Fahey, Armstrong was a cyclist " led one of the most systematic and widespread doping frauds in the history of sports"It is not an excuse that he said that other runners were also doping and that he therefore had to cheat as well. Nor is it an excuse to say that the rigorous demands on your sport make it necessary to take performance-enhancing substances, "Fahey explained." The reality, "he continued," is that Mr. Armstrong had cheated for more than a decade, which had incited others to cheat, intimidated them if they dared to tell and he continues to this day, manipulating the facts for his own benefit. "

For Fahey, "the only chance that something will change is for Lance Armstrong to indicate to USADA that he will give them evidence under oath." "Not on television shows, but under oath and to the proper authorities. And if there were grounds and arguments, USADA could consider reduce your lifetime penalty to a minimum of eight years"Fahey said.

On alleged strained relations between the UCI and the governing body (WADA), Fahey commented: "Only cycling can cure the problems it has. If its members continue to allow their sport to falter between one crisis and another, then I think that we will continue reading controversial cases in this sport ". 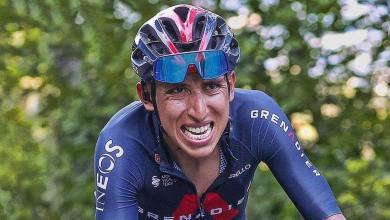 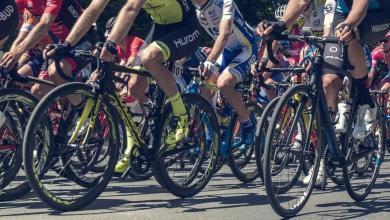 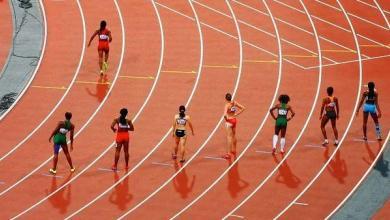 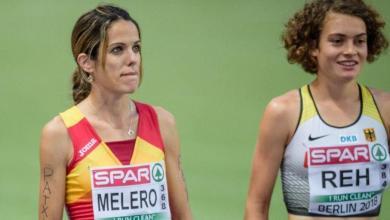