The driver has participated this weekend in one of the toughest tests in the world, in terms of altitude per kilometer, the Tour des Stations. It is a test of 220 kilometers with a positive slope of 7.400 meters in the Swiss Alps.

Alberto counter, has published on Strava that it is still in top form since it has completed the test in a 9 hours and 16 minutes to Average of 23,4 km / h and a average power of 206 Watts.

Since he retired Alberto has not stopped participating in tests although the latter may have been the most demanding to date.

Last April, Contador completed the “Mallorca 312“(The longest stage he has done in his life), completing 312 kilometers with a positive difference of 5.000 meters in 9 hours and 14 minutes with an average speed of 33,6 km /

In the test last Saturday that he published on Strava he titled it: “New record of meters climbed in the cold and rain”. 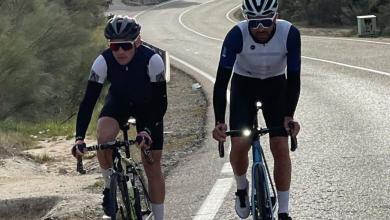 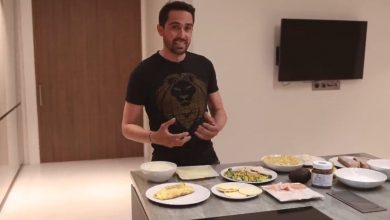 (Video) How does a cyclist eat in the Tour de France? By Alberto Contador 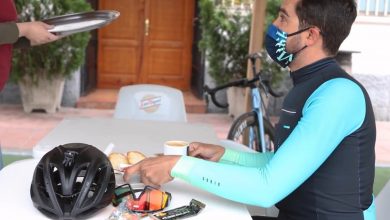 (Video) How does a cyclist eat? By Alberto Contador 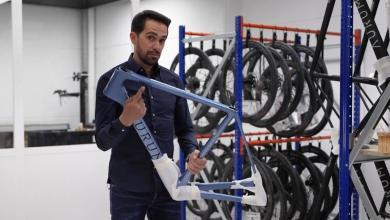 (Video) Alberto Contador tells us what AURUM is like from within