As reported by the newspaper Brand, Alberto counter will be the ambassador of the L'Étape Spain by Tour de France, a 170 km test with 3.000 meters of unevenness in Madrid.

The L'Étape Spain by Tour de France will celebrate its first edition on July 4, with departure and arrival in Villanueva del Pardillo (Madrid) and two distances:

Ascent to the mythical ports of the community of Madrid

The route, which will take cyclists to face mythical ports around the capital, It will be designed by experts from the Tour de France and will allow cyclists to feel the atmosphere of the French round.

All this with the highest levels of security and offering a system of time and order of arrival, as well as the dispute of the mountain prize and sprints.

Where does L'Étape come from?

The L'Étape label was created as a result of the Tour de France.

In the framework of the largest cycling race in the world, thousands of fans participate in L'Étape du Tour de France, the flagship of these series where amateur cyclists enjoy one of the stages that professionals will face in the Tour de France that same year.

For the magic of the Tour is also present on other continentsL'Étape has spread internationally, reaching countries such as China, Thailand, Mexico, Brazil, Australia and now also in Spain.

One of the great protagonists of L'Étape Spain by Tour de France will be the professional cyclist Alberto counter, who will be ambassador of the test.

The winner of 2 editions of the Grande Boucle, as well as 2 Giros de Italia and 3 Vueltas a España, is one of the 7 riders in history who have achieved the Triple Crown: winning the three great laps throughout his professional career. .

You can pre-register for the test through its official page 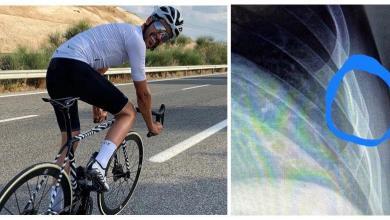 Alberto Contador suffers a fall at home and fractures a rib 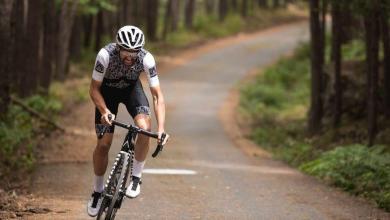 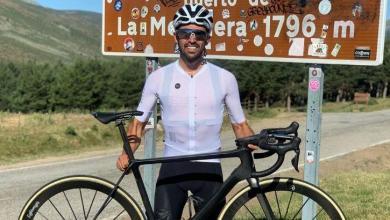 Alberto Accountant continues to top, 6 climbs to the Morcuera