According to the newspaper the world, the British cyclist Chris Froome tested positive in a anti-doping control in the Return to Spain of 2017, of which he was the winner, As reported by the International Cycling Union (UCI) in a statement published early this Wednesday. The four-time Tour de France winner tested positive for the bronchodilator salbutamol, marketed among others under the name Ventolin. The sample, collected on September 7, tested positive for salbutamol greater than 1000 ng / ml. His team has claimed that the cyclist has "asthma since childhood" and uses salbutamol "to prevent and relieve symptoms caused by exercise."

The cyclist was notified of the positive on September 20, 2017, according to the note. "The analysis of sample B confirmed the result of sample A of the cyclist" of the Team Sky team, specifies the UCI. The anti-doping control was carried out by the Cycling Anti-Doping Foundation (CADF), the independent body commissioned by the UCI to define and implement the anti-doping strategy.

The UCI stresses that, although the World Anti-Doping Code does not require it, the body systematically informs possible anti-doping rule violations through its website when a mandatory provisional suspension is applied. According to the 7.9.1 article. of the UCI Anti-Doping Rules, the presence of Salbutamol in a sample "does not result in the imposition of such mandatory provisional suspension against the runner". At this stage of the procedure, the UCI "will not comment further" on the matter, the statement concluded.

He has been the winner of four Tours de France and a Tour of Spain, among them the one from the same year in which he imposed himself on an Accountant who started his farewell. He also has in his 12 record stage victories in big cycles, as well as having been the first three times in the Dauphiné (in 2013, 2015 and 2016). In addition, it also has four other podiums in big laps without final victory: it was second in a Tour and three times in the second lane in the Vuelta (2011, 2014 and 2016). It's this year's Golden Bicycle. 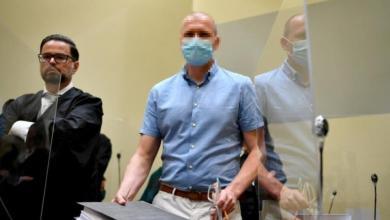 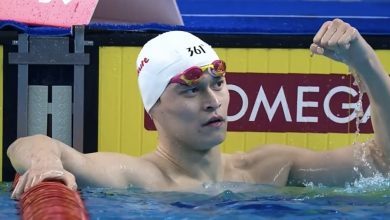 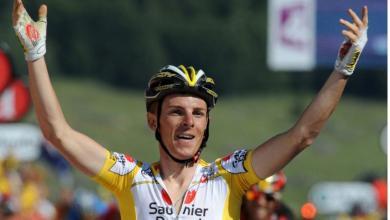 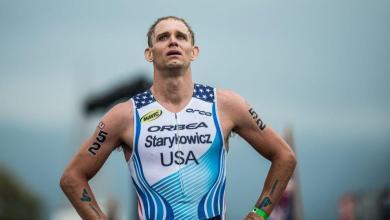