Despite the different administrative obstacles they have suffered since 2014, Bike Distance it is already a reality and it is being tested in all the autonomous communities of Spain

Bike Distance is the App that was born in order to measure the safety distance that exists between a cyclist and the vehicle that passes it.

It has been designed by the Higher School of Computer Engineering of the University of Vigo in collaboration with the ADO Moure Pro Deporte Foundation.

It is being tested in the autonomous communities

It is currently being tested in all the Spanish autonomous communities and in the near future it is expected that the device and the 'app' may have at least one cyclist in each province, before putting it on the market.

How do you know there is a violation?

The independent device must be attached to the bicycle, and it will be mandatory to acquire it since the App will not be able to send measurement data to it.

The system measures the exact distance between a rider and the vehicle in front of him and if it does it within 1,50 meters, the data is transmitted to the mobile and registered in the application.

The second phase of the project, the installation of a camera that takes photos of the license plates

The project already has a second phase where a video camera will be installed that will be connected to the GPS of the application itself, which will allow take a picture of the offender's license plate, in addition to establishing the time, place and time in which the violation occurs

"It has been tested favorably"

According to the confidentialCarlos Moure, one of the main involved in the project, “atime it is time to continue improving its integration for operation in a single device with the addition of a video camera to the system«

6.000 complaints have already been processed before the DGT

Carlos Moure also affirms that from the moment the tests began and until the month of December, More than 6.000 complaints have been processed before the General Traffic Directorate (DGT).

Moure stresses that the «The only and main objective is to contribute to lowering the number of deaths and injuries in the groups of cyclists and pedestrians.«, Since it affirms that if people stopped to consult the history, they would see« that this figure is unsustainable. But this, year after year, goes unnoticed ».

It may have legal validity if the DGT authorizes it

For complete integration the DGT will need to authorize its use to incorporate disciplinary proceedings and, with this, its incorporation into bicycles is facilitated, both the Foundation and the University of Vigo have already carried out tests with a positive result in an official Metrology laboratory.

In such a way that in the «When it is necessary and essential, it will have the official certificate, so it will be equated, for all purposes, exactly like any tool used by the security forces and bodies in traffic control.Moure points out.

"NThey have put all the obstacles to start this initiative "

However, the President of the Foundation states that: «lDGT, with María Seguí and later with Gregorio Serrano at the forefront, have put all the obstacles to us to be able to launch this initiative and, certainly, we have not found a possible explanation for this lack of support to publicize this possibility.

Let us hope that now, when the new government is formed, the director of the DGT fulfills his obligation to ensure the lives of the most vulnerable on highways and public roads, that at the moment we are cyclists and pedestrians. "

Moure assures that despite them and all the inconveniences that Traffic has caused them, they have been advancing and managing to overcome all obstacles with their own means and, now that they have the tool they were asked for, "It turns out that it is no longer essential or necessary»For DGT. 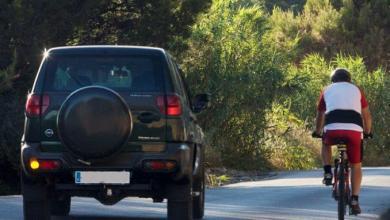 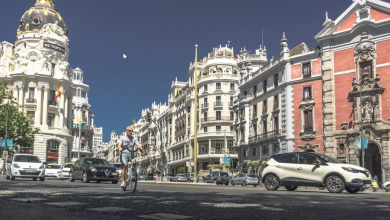 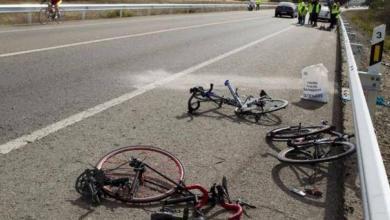 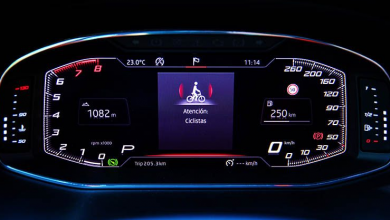