The Castilian manchego, who disputed his third test in the U23 squad, has swept the most important event of the year in the category getting the title of Champion of Spain

A sensational feat that becomes even more relevant because of the way in which it has been carried out: leaving alone with more than 35 kilometers remaining and culminating his work with an advantage under the goal arc of more than two minutes over Jokin Murguialday, silver, and Eduardo Pérez-Landaluce, bronze.

«I'm very excited, I don't believe it too much. I have been cycling very little, today was just my third race.

I have gone out scared, because there have been several falls and one of them affected me. But I have been feeling comfortable, with strength and I have tried.

I thought I was not going to arrive, but in the end I have had energy and I have succeeded«, He explained after donning the Spanish champion jersey Javier Romo, who added that «I love cycling and I knew that in some tests I had good numbers, but the competition is very different and I did not expect so much« 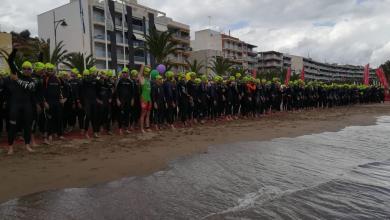 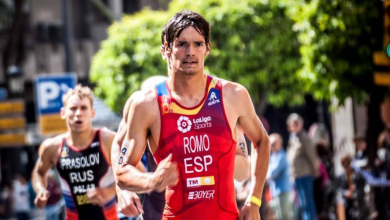 Javier Romo bronze in the Continental Cup of Yasmine

2 May 2019
Social Networks
We recommend
Search
Facebook Twitter LinkedIn WhatsApp Telegram
Button back to top
Close
error: You can not do this action