The British triathlete Alistair Brownlee has won a new victory this season, he has done it in the IRONMAN 70.3 Dún Laoghaire this morning in Ireland.

Alistair continues to demonstrate that he is at a high level, achieving a comfortable victory, and whate will be one of the athletes to beat in the next IRONMAN 70.3 World Championship to be held on September 9 in Nice.

The test began at 8:00 in the morning (Spanish time) where Alistair was the first to get out of the water along with Mintern and Adam Bowden at the same time. Smales was fourth at 1:28 of the British.

In the foot race Alistair demonstrated his quality in this segment, further increasing his advantage by passing half the half marathon with a 10:33 advantage over Smaes who had advanced to second place,

With this victory, he has already obtained the Slot for the IRONMAN 70.3 2020 World Championship to be held in New Zealand.

Victory at all distances this year

The oldest of the Brownlee brothers has shown that he is one of the best active triathletes where this year he has achieved victories in sprint, Olympic, medium distance and IRONMAN distances

With his second place this year in the IRONMAN 70.3 Marbella, got the pass for the IRONMAN 70.3 World Championship to be played in Nice in September and with today's victory he has obtained the Slot for the 2020 World Cup in New Zealand.

In addition the British triathlete has achieved his fourth title of European Triathlon Champion over Olympic distance. In addition to his victory over sprint distance in the World Cup of Cagliari,

Last June he debuted in the IRONMAN in Ireland, getting the victory and his Slot for Kona 2019.

Now with this victory he has shown that he is ready for the World Championship where we will surely see one of the most spectacular tests in recent years, where Javier Gómez Noya is the favorite.

Alistair and the Olympics? 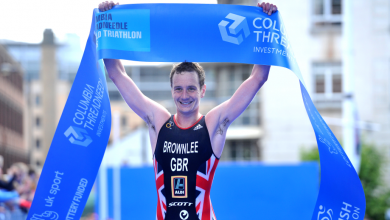 Alistair Brownlee will be in the Punta Umbría European Duathlon Championship 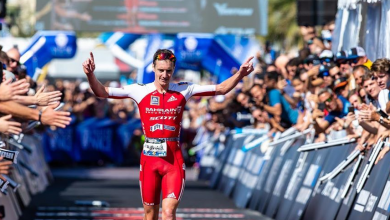 Alistair Bronwlee nominated to represent the athletes of Tokyo 2020. 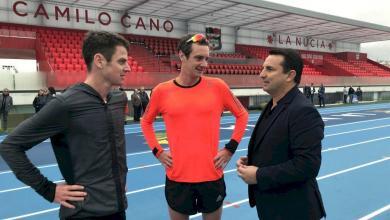 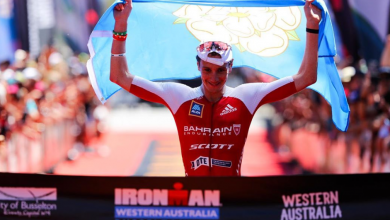 Confirmed, Alistair Brownlee will try gold at the Tokyo Olympics