The next month of September is disputed in the American city of Chattanooga the Ironman World Championship 70.3 where the men's race could become the race of the century due to the presence of several Triathlon World Champions.

The first is that today they are classified and could possibly be there competing 10 World Champions in various categories such as Craig Alexander, Andy Potts, Terenzo Bozzone, Michael Realert, Sebatian Kienle, Javier Gomez Noya, Jan Frodeno ,Tim Reed and the double Olympic Champion  Alistair Brownlee who has joined the list after winning this weekend at the Ironman 70.3 ST George.

In this article, we are going to review the big names that could be in the Chattanooga World Cup event and its main victories. 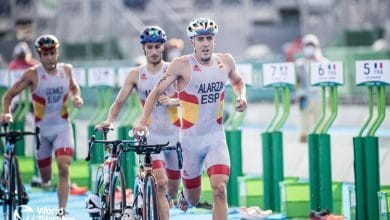 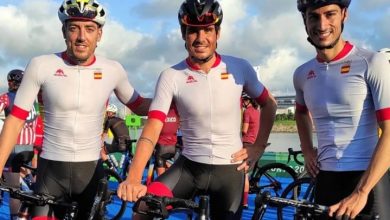 How have the Spanish been in the triathlon of the Tokyo Olympic Games? 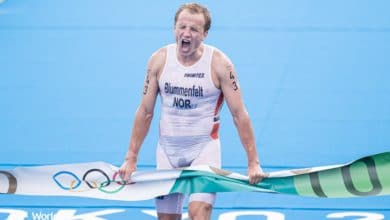