Today we want to highlight several curiosities of the great triathlete Saturday that we had yesterday with the celebration of the La Santa Ironman 70.3 Club in Lanzarote and the Ironman Mallorca.

- With the 3rd position achieved by Judith Corachán, the Catalan adds 1460 points in the KPR ranking of IM 70.3 for the classification of the 2017 World Cup. With that sum of points it has always been enough to qualify in all the World Cups… so the WITL triathlete adds another important step to be the first Spanish PRO to compete in an IM 70.3 World Cup 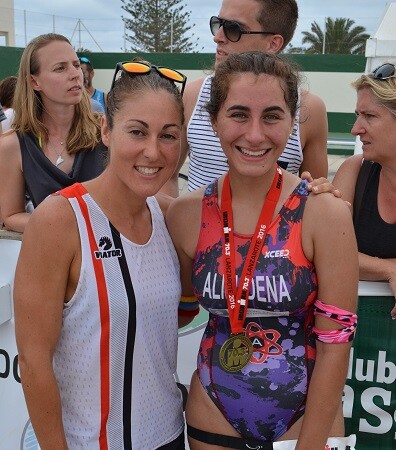 - Several Spaniards achieved victory in their age group, Nico Dominguez, Dani Gómez and Fernando Rodríguez achieved the treble, winning in the groups of 30-34, 35-39 and 40-44 respectively.

- In addition, in the age group 30-34 the three members of the podium were Spanish: 1st Nico Dominguez, 2nd Tanausu Castellano and 3rd Diego Ovide 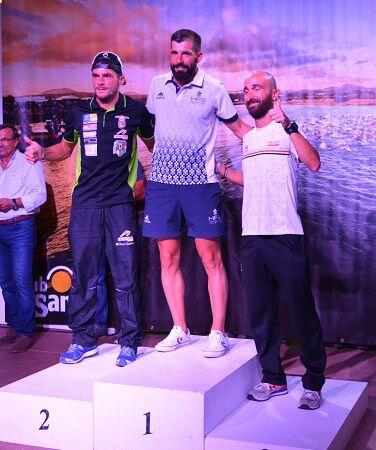 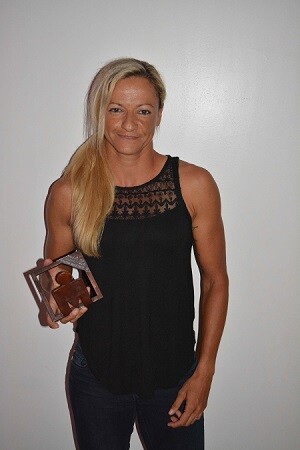 - The great Ximo Rubert He finished his 5th IM 70.3 in Lanzarote, being the only one (that we have proof of) to finish all editions.

- Almudena Abad At 18 years and a month, she was the youngest finisher in the entire competition and the youngest Spaniard to finish a medium distance triathlon in 2016.

- Finally highlight the hero of the day, the German Malte Schlömer He had a strong fall due to the breakage of the fork of his bike 27km from T2 ... later he scored a "Froome" on the Tour de France, and without thinking twice started running to Club la Santa, 27km that he ran with the cycling shoes, once in T2, he put on his running shoes to face the half marathon and be a finisher ... Impressive!

Posted by Sheray Guadalupe Brito on Sunday, 25 September of 2016

- Carlos Lopez He performed the feat of the day, took command of the test from the first strokes and took the victory running alone the entire competition.

- And to finish with the winner Carlos Lopez… Was confirmed as “The King” of IM Mallorca, being the triathlete with the best results, 1st in 2016, 5th in 2014 and 8th in 2015, the only one who has finished the 3 editions in top8 positions. - For her part, the Spanish-Argentine Veronica Aveni-Avene She was 2nd in 40-44 with a time of 10: 00: 04… for only 4 »she could not get under 10 o'clock, her brand is the 12th Spanish of all time and to finish she achieved the slot for Hawaii. It will be their 4th participation and the first with a Spanish license.

- And finally, the great Tomas Amado He took the victory in the age group 70-74, being at almost 72 years the most veteran Spanish IM Finisher ... and also the most veteran to achieve slot at Kona. 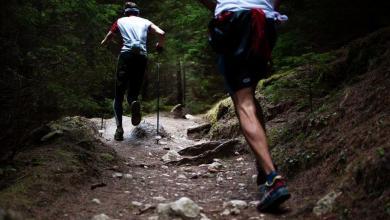 The Spanish Championships of 10km, 50km, 100km, trail running and mountain are canceled 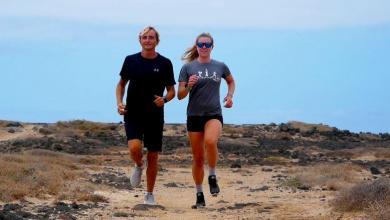 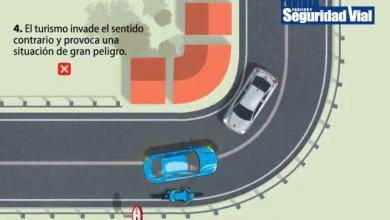