According to reports slowtwitch, the extriathlete Nina kraft age 51 passed away on August 17

The reasons for the death have not been specified, although close contacts claim that he suffered from depression.

Kraf, what was disqualified at Kona 2004 for EPO, suffered a depression, but later returned to compete winning several IRONMAN. After retiring he dedicated himself to the world of coaching

Kona won in 2004 and was disqualified

Kraft will always be known for win in the 2004 Ironman World Championship, but it was disqualified when his drug test came back positive and he admitted to using EPO . Following disqualification, Kraft also received a two-year suspension.

«I was never very happy about the victory in HawaiiKraft told Hessian state radio at the time. «I felt embarrassed all the time, especially in front of my family. I cheated.

10 IRONMAN victories in his career

During his 14 years as a professional, Kraft won five IRONMAN events before his disqualification from the 2004 Ironman Hawaii, plus five other victories after the suspension.

Kraft's last win at the IRONMAN Louisville in 2014. There she became the oldest woman to win a 140.6 race for the IRONMAN brand, eclipsing Natasha Badmann's record.

Following Kraft's disqualification, he fell into a deep depression. "Fit was the hardest part of my lifeKraft said later.

Unable to say the words to describe her suicidal thoughts, she added in broken English: 'I wanted to feel alone. So, I went to New Zealand. You lose all your friends. You lose all things ".

She would spend days "lying on her back in bed and crying."

One day, he picked up a newspaper and read about the sad death of the cycling champion Marco Pantani for an overdose of cocaine in a hotel room.

He was sitting alone in the hotel at the end. He wanted help from outside and no one helped him. All the people were fighting him. And then, after his death, many people go to his grave and give him love.

By reading the sad story, Kraft was able to begin his recovery. «I changed my mind very quickly after the article, ”he said. “It was some cleaning (for) me. I know I took the wrong path.

I know some people are sad and don't know they do. So, I wanted to show them and all the people that they make a serious mistake and that they must continue ".

After 2004, Kraft moved to Clermont, Florida. There she found forgiveness from the friends she made.

Doug Guthrie wrote on Facebook: «She was a loyal and generous friend. She was a free spirit and a fierce competitor. She showed me and everyone who trained with her what it takes to be great.

On difficult days, he would remind me that "we are not training for a walk in the flower garden."

It helped me achieve a goal that I had been pursuing for over 8 years and then it helped me do it again.

I am grateful for every minute. I have changed forever for the better thanks to her. Rest easy brotherto ".

5 wins after his positive

Kraft won IRONMAN Brazil and IRONMAN Florida in 2007, and won IRONMAN Louisville in 2009, 2011 and 2014 before retiring from professional competition.

In recent years, Kraft operated in the coaching business. 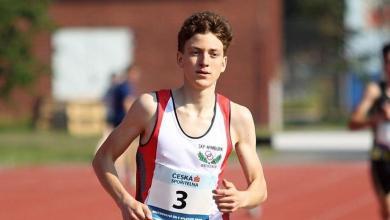 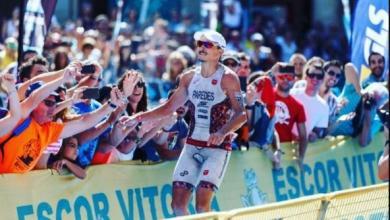 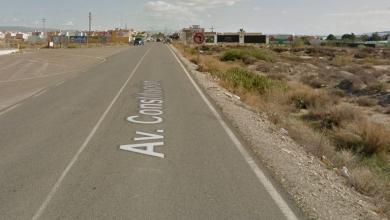 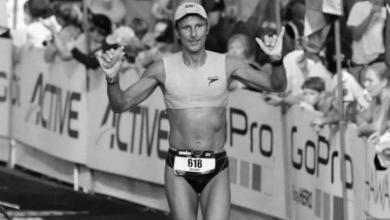 26 August 2020
Social Networks
We recommend
Search
Facebook Twitter LinkedIn WhatsApp Telegram
Button back to top
Close
error: You can not do this action