the toughest Ironman in Europe 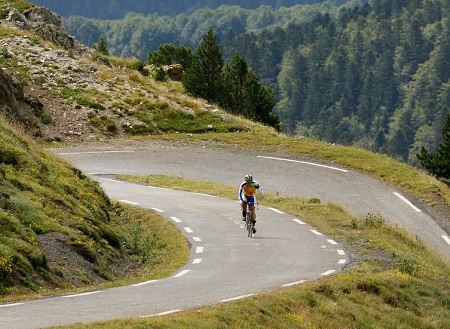 The triathletes start the competition at the 5: 30 in the morning at the lake of Matemale where the 3,8km are made and then face what is possibly the toughest cycling segment of all the Ironmans.

Afterwards, we cross Angles and start the ascent until the km 23 towards the Vallsera lake where the turning point is located. After finishing the descent, the last 13km also flow around the lake of Matemale. 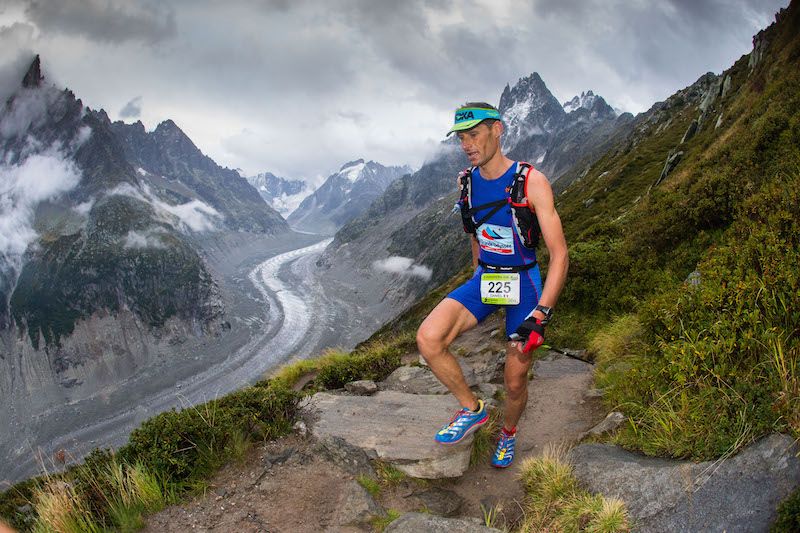 There starts a hard marathon with more than 2500m of unevenness through winding green paths on both sides of the Chamonix valley through Flégère, Brevent, Montenvers and the Pla de l'Aiguille.

The competition starts with 3,8km in in Lake of Livigno with water at a temperature of around 16ºC. Then the triathletes face a extremely tough 195km cycling segment with almost 5000 vertical drop, first one ascends of the port of Forcola of 2315m, later the race goes in in Switzerland to go up the pass of Bernina to 2323m, lowers towards Saint Moritz and ascends the port of Fuorn of 2149m.

Then the triathletes return to Italy ascending the mythical 48 curves of the Passo Stelvio whose summit is at 2757m, after a long descent we reach Bormio and ascend the Foscagno pass of 2291m and descend to Trepelle Livigno where the T2 is.

From there the marathon begins, first they are 8km of descent towards Livigno, then a loop of 25km is made around this town to finish with 9km of ascent where they are saved 1100m until arriving at the goal line located at 3000m of altitude.

The departure of the swim takes place at 4: 00 am from a boat on Lake Iseo and the island of Loreto is surrounded until arriving at Marone where is the T1. Later the triathletes start the 180km of the very tough cycling sector that includes some of the mythical ports of the Giro d'Italia like Aprica, Mortirolo and Gavia.

The T2 is located in Ponte di Legno, there the triathletes first realize an 25km around the population to finish with 17km of ascent crowned first the Passo Tonale and then the Passo Paradisso for end next to Lake Monticello at 2500m altitude.

Swimming is done at Lake Maggiore, the cycling sector starts from Ascona and along the 180km where competitors must ascend 3 ports over 2000m the Gotthard Pass, the Furka Pass (roof of the race with 2436m) and the Grimsel Pass. In total there are more than 4000m of positive height difference until arriving at the town of Brienz, where the marathon begins.

Brienz is at an altitude of 567m and the goal of the Swissman is located in Kleine Scheidegg at more than 2000m of altitude, so in the walking segment the triathletes save more than 1400m of positive height difference. 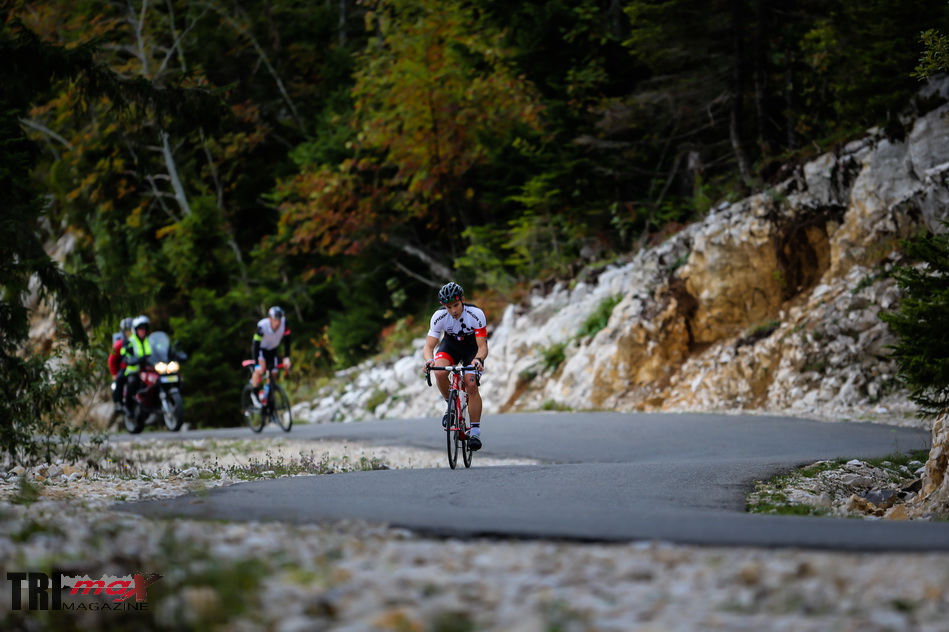 Swimming takes place on Lake Annecy, the trialtetas are laced from a boat located in the center of the lake to cover the 3,8km until arriving at Saint-Joriz where the T1 is. Afterwards, the cycling sector starts in the area of ​​Bauges with several mountain passes where it stands out Semnoz of special category.

In total they are 183km until reaching again Saint-Joriz, then the marathon is divided into two parts, a flat 27km around the lake of Annecy and 15km of hard climb to the Crêt de Chêtillon where the goal is located at 1600m of altitude. 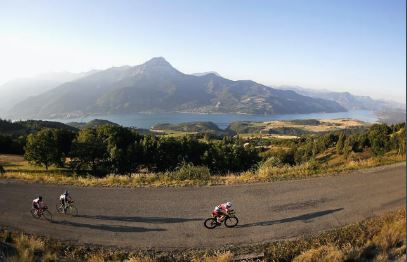 The Embrunman is the most known and important ironman of those who do not belong to any of the two major franchises (Challenge and Ironman), has more than 30 years of history practically keeping the same routes.

Swimming is done two laps in Lake Embrun. Then the triathletes face 188km durísimos where they accumulate more 3800m of unevenness. The most charismatic point of this test is the top of the Coll del Izoard at 2362m altitude, is crowned around the 100 km of cycling.

Finally the marathon is two laps of 21km around Embrun, with continuous climbs that total 600m of unevenness in each of the laps. 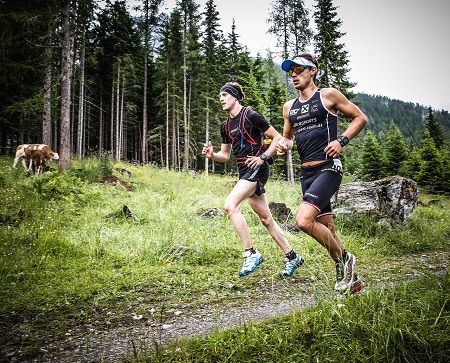 The Astria Xtrem starts with 1,9km of swimming in a favorable direction of the current in the Muro river, to later give a turn of 180º and cover the same distance but with the current against it. After arriving at the T1 the triathletes must go 186 km of cycling with the ports of Gaberl to 1545m, Hochegg to 1341m, Kammersberg to 1100 and Sölkpass to 1795m, after crowning the latter and downloading it, you will reach the T2.

The marathon has a favorable first part and flat until the km 21 but the second half is almost all ascending, happening saving 1200m of unevenness until Finish 1850m at the Dachstein Valley station. In the Norseman takes place the hardest swimming of these ironman, because it is carried out in the fjord of Eidfjord where rarely the temperature exceeds the 13 degrees. Cycling begins with 20km llanos and then start the spectacular climb to Dyranut of 15km where 1300m of altitude difference is saved. Then begins an area of ​​slides and steep slopes, until the last port, Imingfjell road, between km 140 and 150, triathletes suffer the ramps 8% during 10km.

The last 30km of cycling are favorable to the town of Austbygde, the T2 is located. Finally the marathon consists of two well differentiated parts, the first 25km level in asphalt and the following 17,2km are run by forest tracks saving a drop of more than 1800. The goal is located in Gaustatoppen at 1850m, the highest point of all ironman.

September 26, 2021
Search
Sponsored by
Partner
Button back to top
Close
Close
This website uses its own cookies for its proper functioning. By clicking the Accept button, you agree to the use of these technologies and the processing of your data for these purposes. Configure and more information
Privacy policy