In an interview published by the sports world, Miquel Blanchart has confirmed that it will be on the starting line of the IRONMAN Texas, proof to be held on April 25.

This year change the test to get the Slot

Miquel has chosen in recent years the IRONMAN from Lanzarote and Barcelona to try to get the Slot, but this year change your strategy and travels to the United States to a test with which he is very excited, since he will face Jan Frodeno.

In the interview he comments: «Perhaps it is good that it is because it scares the rivals and leaves the second place more open. In addition the weather conditions also fit me and it is a test that suits me ”, ensures

If you do not get the Slot in Texas, you will try again in Vitoria.

Miquel participated in Kona in 2015, where he was 17th and has been very close to returning to Hawaii, but has stayed at the gates of getting the Slot with the change in the classification system.

In 2019 it was fourth in Vitoria, fifth in Barcelona and Sixth in Lanzarote

Miquel values ​​his participation last year: «In 2019 I was on the verge of achieving the goal. The new system complicates things. I am not a winner, I am a fighter who is characterized by his consistency.

Now you have to go to a test and win it, it doesn't help with your performance being good. Everything has to be rolled and I have to accept that my site is the third, fourth or fifth place.

In order to win, the conditions of the competition have to be very favorable"

You can check the full interview in the following video: 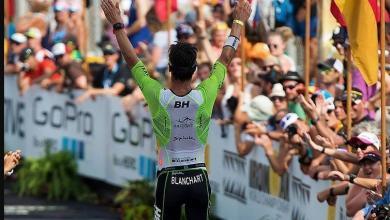 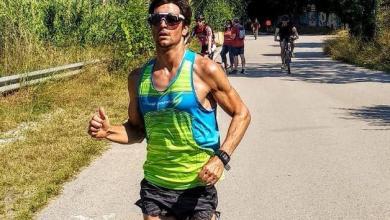 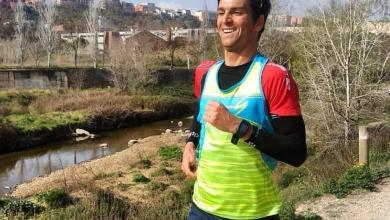 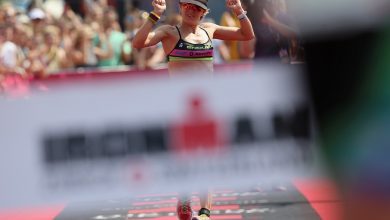