According to a report published by the web Law360 , a judge has rejected the class action lawsuit that many triathletes put against IRONMAN for its policy of do not refund registrations.

This movement arose after they began to tests suspended due to Covid-19 last year, where IRONMAN did not offer the possibility of reimbursement to participants registered in any of its tests.

If you register you accept the conditions

Tom Barber, a federal judge in the United States, determined that the two main plaintiffs in the case, Mikaela Ellenwood and Jorge Casanova de Vallejo, at the time of registration (contract) a clause was accepted which clearly and unequivocally stated that there would be no refunds.

"This is a very simple case," continues Judge Barber. “'No Refunds' means exactly what it says: No Refunds.

Florida law is clear that courts cannot "rwrite a contract or interfere with the freedom of the contract or substitute his judgment for that of the parties in order to relieve one of the parties from the apparent difficulties of an unforeseen deal«.

«The defendants were not free to cancel the races and keep the participants' money just because they wanted to. «

In addition, in the sentence, the judge comments that they did not suspend the tests to keep the money, but because of the situation of the pandemic

“AHere, reciprocity of obligations clearly exists”Barber wrote. "Plaintiffs had to pay money, and Defendants had to facilitate a race, assuming they could do so in the absence of events beyond their control.

The defendants were not free to cancel the races and keep the participants' money just because they wanted to.

Rather, the contracts included a series of contingencies beyond Defendants' control that could result in cancellation. «

The 'no refund' provision is fair

In this context, a "No refund" provision is fair and makes perfect sense when considering the many contingencies beyond the control of the organizers that could occur in connection with an outdoor sporting event.

Regardless of something resembling a pandemic, a wide variety of contingencies completely outside of Defendants' control could make a race impossible. Inclement weather is just one obvious example.

Barber also ruled against other arguments presented by attorneys for Ellenwood and Casanova, ruling that the contract was not "substantially unconditional" or that the lawsuit met the requirements of the "Florida Unfair and Deceptive Business Practices Act."

You can read the full statement ! . 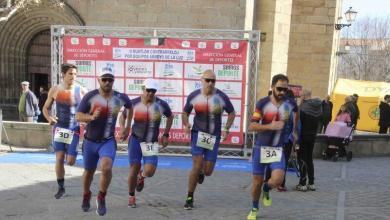 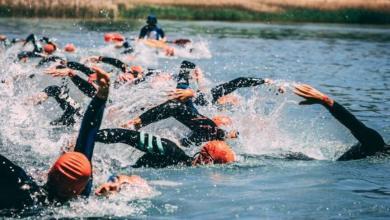 The Guadalajara Triathlon and the Couples Triathlon canceled 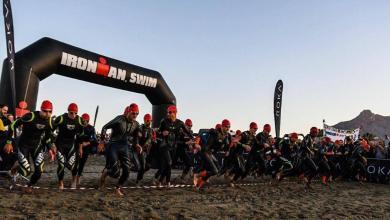 IRONMAN Europe updates its calendar for 2021 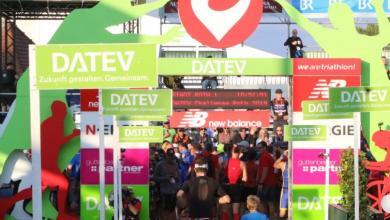