The Italian Beatrice Mallozzi and the Swiss Adrien Briffod They won the victory and the gold medals in the European Cup for the elite men's and women's triathlon played in Melilla, on a day with a clear Italian color, also registering the victories of the Italians Constanza Arpinelli and Alessio Crociani in the junior category.

Spain had to settle for fourth place in Cecilia Santamaría y Alberto González in the elite categories, and the bronzes of Laura Durán and Ángel Sánchez in the junior. The first qualifier for the Spanish Triathlon Championship was also held on Sunday morning, in which Andrea Fernández and Adrián Saez, from the University of Alicante, won.

Beatrice Mallozi achieved the elite women's victory in a disputed race with her compatriot Ilaria Zane for just six seconds. The French Audrey Merle ranked third with a slight advantage over Cecilia Santamaría and the Russian Valentina Riasova.

Brave career of the Austrian Therese Feuersinger, who led much of the cycling segment to finally finish ninth. Xisca Tous It was the second best Spanish, finishing the continental test in the seventeenth place.

In the elite men's race Adrien Briffod he had to work to the last meters to defeat the sprint against the russian Alexander Bryukhankov, completing the British podium Morgan Davies.

The male elite classification can be found here: https://bit.ly/2YXyE12 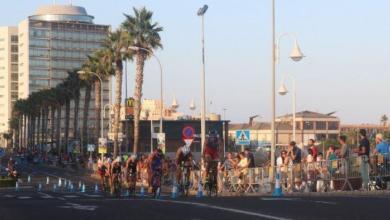 The European Cup of Melilla Triathlon is suspended due to the Coronavirus. 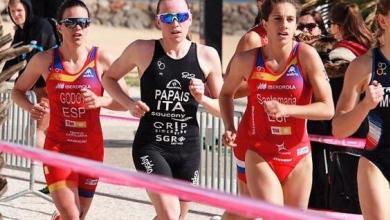 6 Spaniards in the World Cup of Tiszaujvaros, the Cup in qualifying format 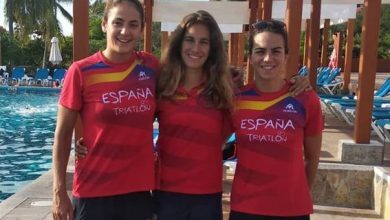 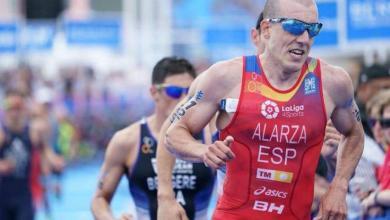 Fernando Alarza for all in the World Cup in Madrid

3 May 2019
Social Networks
Search
We recommend