A little more than four months since the beginning of the Sierra Nevada Triathlon, it proves that in the 2011 it was presented as one of the hardest in the world, praise granted in large part to the cumulative unevenness, the number of enrolled march at a good pace.

As an alternative to combine vacations between sea and mountains and sports, the Sierra Granada will bring together hundreds of triathletes who are committed to this sport "in height" next July.

Triathlon Sierra Nevada comes from the hand of "Toro Loco", a young brand of energy drinks that will dress the event and that triathletes will be able to count on during the competition, thus becoming a sponsor of it.

Do you dare with this challenge? Go into: http://www.granadasierranevadatriathlon.com/ 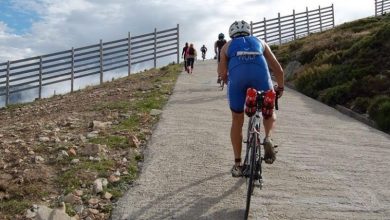 Triathlon Ball of the World and Sierra Nevada 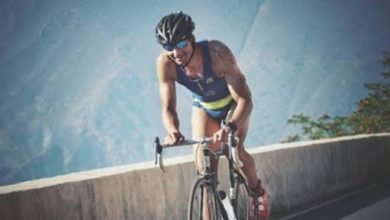 Do you want to compete like in the 80? Triathlon Sierra Nevada offers you a Vintange Triathlon

November 23, 2017
Sponsored by
Search
Button back to top
Close
Close
This website uses its own cookies for its proper functioning. By clicking the Accept button, you agree to the use of these technologies and the processing of your data for these purposes. Configure and more information
Privacy policy