Barcelona has once again seen international triathlon up close, as it had not hosted a European Cup since 1991.

The 750 meter swim was performed in the Mar Bella beach a single lap, the cycling segment of 4 laps of 5 km in the vicinity and the running segment with 2 laps of 2,5 km

The women's event has had the presence of 22 Spanish, with Anna Godoy, Sara Pérez, Camila Alonso or Xisca Tous among others began at 09:00 hours

The first to get out of the water was Sara Pérez followed at 2 seconds by a group of 6 with Anna Godoy, Michelle Flipo, Mathilde Gautier or Natalie Van Coevorden among others.

Upon arrival at T2, the group of 5 units was more than 1 minute ahead of the chasing group

Finally, in a very tight sprint starring Mathilde Gautier and Anna Godoy , the victory has been for Gautier,  after having had to resort to the Finish Photo to declare a winner.

This has been the final sprint

The triathlete of the @TRIATLONSP @AnnitaGodoy92 And the French Mathilde Gautier have entered the finish line together. 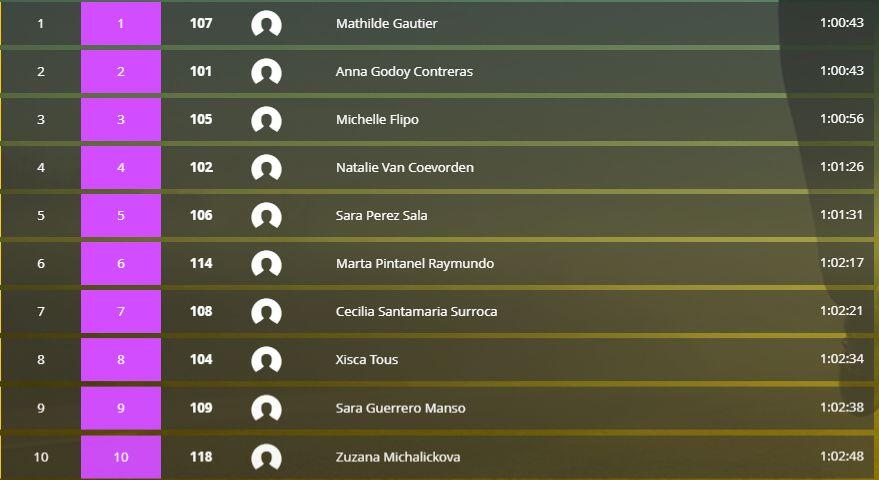 Noya Second in the men's test

In the men's test victory has been for Kristian Blummenfelt y Javier Gómez Noya has been second.

You can check the chronicle in this news 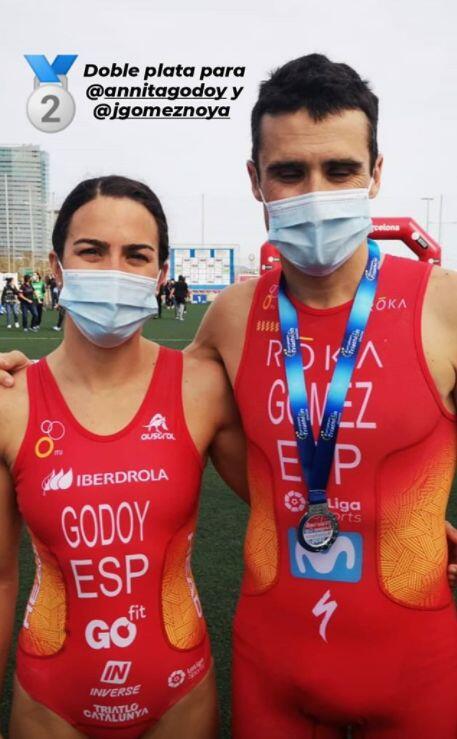 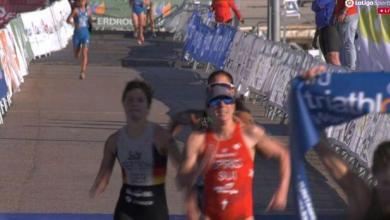 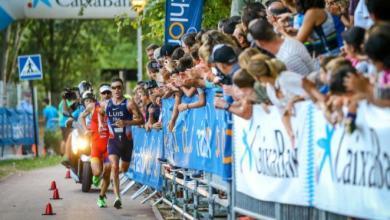 Barcelona will host a Triathlon European Cup in October

26 September 2020
Social
We recommend
Search
Facebook Twitter LinkedIn WhatsApp Telegram
Button back to top
Close
error: You can not do this action