The Spanish Triathlon Federation has published a statement on its website explaining that the La Cup Go Fit Triathlon and Queen's Cup Iberdrola de Triathlon, as well as the Spanish Relay Championship.

Has proposed a new date proposal that will have to be approved by next October 17 and 18.

This is the full statement

The Copa del Rey Go Fit Triathlon and the Copa de la Reina Iberdrola de Triathlon, as well as the Spanish Relay Championship, will not be held on September 19 and 20, 2020 in Roquetas de Mar as planned.

The Spanish Triathlon Federation had zealously prepared the event, providing it with the strictest security measures for athletes and fans, as happened in Pontevedra and Banyoles weeks ago with a scrupulous protocol of action.

He had also worked with the Association of Hoteliers in the area, whose most establishments have the 'Andalucía Segura' seal, to turn the always attractive Roquetas event into a safe event both in terms of sports and leisure. And with the collaboration of the City Council of Roquetas, the Junta de Andalucía and the Andalusian Triathlon Federation.

However, the Health Authorities of the Junta de Andalucía have recommended the postponement of holding the tests due to the increase in outbreaks due to Covid-19 in the area and the evolution of the epidemiological situation.

The new date proposed to the Executive Committee for approval will be October 17 and 18.

Both the Spanish Federation and the Andalusian Triathlon Federation, the Association of Hoteliers of Roquetas and the City of Roquetas regret the inconvenience caused to all of this new situation generated by the Covid-19 pandemic. " 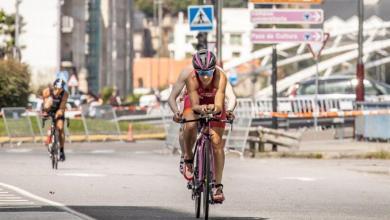 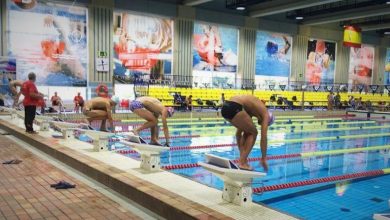 2 october, 2020
Social Networks
We recommend
Search
Facebook Twitter LinkedIn WhatsApp Telegram
Button back to top
Close
error: You can not do this action