Ivan Raña, Jose Miguel Perez and Zuriñe Rodriguez; They will try this weekend in Auckland (New Zealand), to secure Olympic qualification points and fight for podium places, although it will be a difficult battle, with athletes like Vidal (FRA), Docherty (NZL) and Gemmell (NZL ) in the men's race; and Hewitt (NZL) and the Japanese Ueda, Niwata and Adachi in the women's race.

Currently Spain has three Olympic places, both male and female; But the fight to maintain the places between the countries with options to do so, appears exciting, until in May 2012, and in the World Championship Series in Madrid, the Olympic qualification cycle is closed. 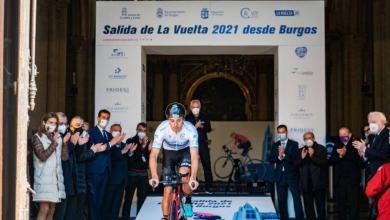 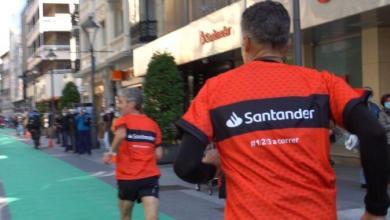 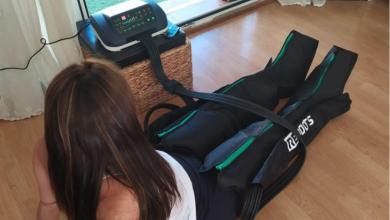