Chilean triathlete Bárbara Riveros will run the Tri-Series this weekend in Takapuna (New Zealand), in the first of six races that will comprise her 2012 Olympic campaign.

With this competition, the Chilean will open her preparatory calendar for the London 2012 Games, a season in which the goal is to reach the highest point of her performance for the great race on Saturday, August 4, in Hyde Park.

For the Creole athlete, those in London will be her second Olympic Games after having competed in Beijing 2008 with 25th place, being a newcomer in the professional leadership. At the London event, meanwhile, he will present himself as part of the exclusive group of the world's Top Ten, to date holding fourth place in the ranking and sixth in the Olympic simulation.

Riveros is concentrated in Canberra and this Friday she will travel to New Zealand for this first annual competition.

Barbara Riveros' schedule will continue on March 24 with the World Cup in Mooloolaba (Australia), a contest in which she was third in 2011; then he will run the World Championship Series (WCHS) in Sydney, on April 14, test in which he was first in 2010 and second in 2011; to then continue with the WCHS in Madrid on May 26, a race in which it was sixth in 2010 and fifth in 2011.

After the Madrid event, the qualifying ranking for the Olympic Games will be closed, a list in which the Chilean rises in fourth place today, her classification being virtually a fact. 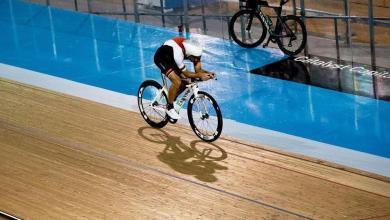 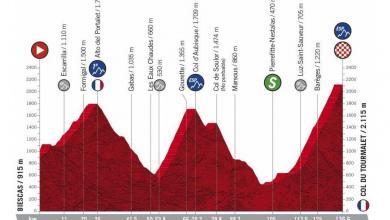