Six qualifiers will put into play the elite places of the Spanish Duathlon Championship Soria 2020, which will take place on April 4 and 5.

They will be the tests of Oviedo, Berlanga de Duero, Águilas, Poio, Tomelloso y Peguera.

In the competition that will take place in the Asturian capital you can also get five places in each age group for European Championship to be held in Punta Umbría on 7 and 8 days in March.

All qualifiers for the next national duathlon are grouped in the months of February and March. 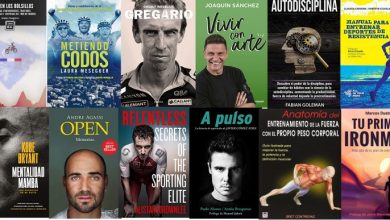 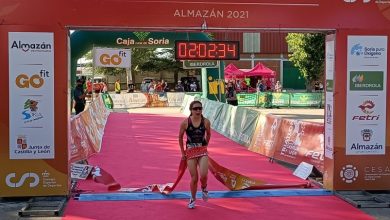 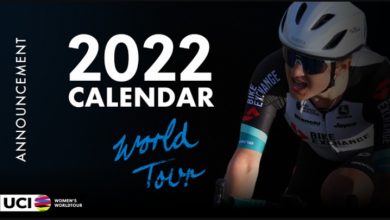 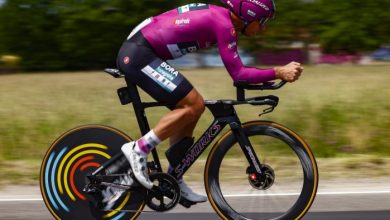