80 tests will be held in the region, among which a European and two Nationals highlight the Castilla and León triathlon calendar

Castilla y León will host for the first time in history a continental duathlon test at 2017. Undoubtedly, the Soria European of the 29 and 30 of April will be next to the Spanish Championships of cross triathlon and duathlon cross of Aguilar de Campoo of the 17 and 18 of June the most significant appointments of a calendar of triathlon competitions with 80 appointments distributed among the nine provinces of Castilla y León. A further demonstration of the increasingly relevant role of this Olympic discipline that tries to squeeze the sporting, touristic and natural potential of the region.

After several years of intense work, Soria has managed to convince the European Triathlon Federation (ETU) to be a city capable of hosting a test of such dimensions and prestige. The streets of the city center will boil again and become a spectacular open-air sports scene thanks to the hundreds of triathletes who will come to the city of poets from different countries of the continent.

But beyond the contrasted tourist and economic impact of the competition, you can enjoy an unbeatable sports show where Spanish specialists will try to take advantage of the public factor and the fact of competing at home to win medals. Although the high level of competition will not make it easy for Castilian and Leonese to achieve the prestige of being selected for the appointment, many Community runners will try to demonstrate their good work in the categories of Age Groups.

In the month of June, the town of Palencia Aguilar de Campoo will be the scene of two exciting championships in Spain, the cross triathlon and the duathlon cross. The impressive Aguilarense reservoir and the streets full of history of the galletera town, will be a perfect setting for the traitletes who intend to master the specialty of mountain biking in an intense weekend.

But also in Castilla y León are going to play more than a dozen regional championships of different triathlon specialties, starting in January with the regional winter triathlon championship in the Soria region. Vinuesa. A month later, Alba de Tormes in Salamanca will celebrate the regional duathlon in distance standart. While in March Laguna de Duero will serve to measure cadet and children forces in duathlon sprint. Already in April, Ávila it will be the seat of the autonomic of time trial by duathlon teams. The daring with the long-distance duathlon will also meet in April in the town soriana de Garray, at the foot of the archaeological site of Numancia. And just before the end of April, Sasamón, in the province of Burgos, dirime the duatlón cross regional.

In May, the most relevant citations will continue. So, again in Burgos, Pedrosa del Príncipe it will be the seat of the autonomic duathlon. One month later, the Birzo Triman Once again, it hosts the medium-distance triathlon regional for the second consecutive year.

It will be necessary to wait at the end of July for another Championship of Castilla y León, in this case, the triathlon sprint, in the Pisuerga waters as it passes through Valladolid. While a week later, already in August, Astudillo in Palencia it hosts the regional cross triathlon also for minors. The last two regional championships will be Acuatlón, in Cervera de Pisuerga (Palencia) and the Olympic triathlon of Lantadilla, also in Palencia and both in August. 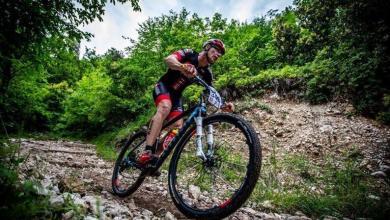 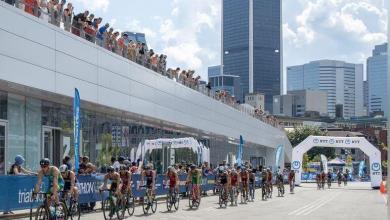 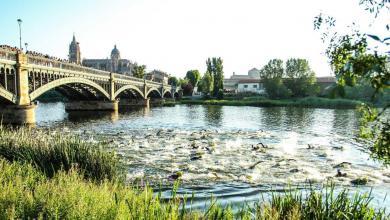 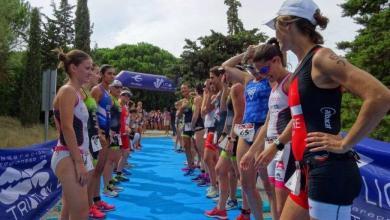 The competition calendar of the Aragonese Triathlon Federation resumes

3 July 2020
Social
We recommend
Search
Facebook Twitter LinkedIn WhatsApp Telegram
Button back to top
Close
error: You can not do this action