On January 31, Reinosa will jointly host the European Winter Triathlon Championship as well as the Spanish Championship of the modality

In less than 20 days the season of competitions in Spain will begin in style, with the joint celebration of European Championship and Spanish Winter Triathlon Championship in Reinosa.

In the European Championship, Spain will be represented by some of the best athletes in this specialty as they are Jon Erguin, Egoitz Zalakain y Sebastiá Catllá starting in male elite category. While in the female category they will represent Spain  Yolanda Magallón y Ana Casares

The circuit will be composed of a first stretch of 10 km of running on foot through the central streets of the Cantabrian municipality. Afterwards, a hard climb will take you to the Alto Campoo ski resort, completing 24 km cyclists, to conclude with 10 final km of cross-country skiing until you cross the finish line. 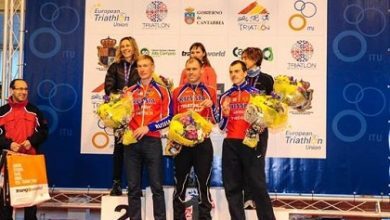 Ana Casares gets the Bronze in the European Winter Triathlon 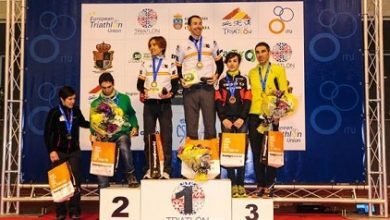 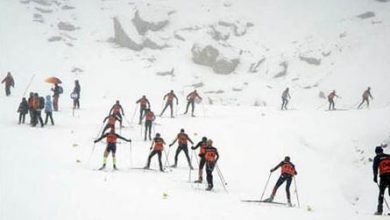 Reinosa dresses up for the European Championships and Spain Winter Triathlon 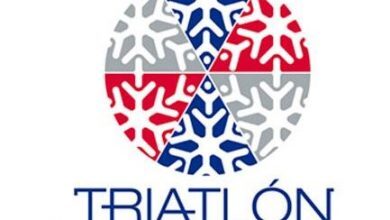 Heating engines for the European Winter Triathlon Championships in Reinosa

4 January 2015
Social
We recommend
Search
Facebook Twitter LinkedIn WhatsApp Telegram
Button back to top
Close
error: You can not do this action