The test that has been contested on sprint distance began at 11 in the morning.

The winner of the test has been Sophia green followed by Cecilia Santamaria and by Melanie Santos in third place.

As for the Spanish, this has been the classification

In the men's event that started at 12, the victory went to Basque Vilaça followed by Ricardo Batista and by Christophe De Keyser in third position

As for the Spanish, this has been the classification

Sofía Aguayo third in the European Cup in Coimbra 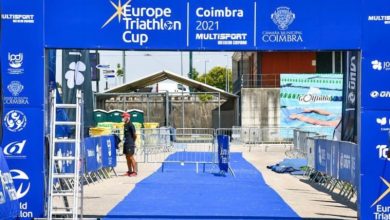 How to watch the Coimbra European Cup live? 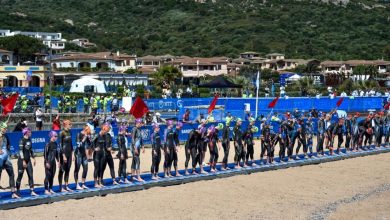 21 Spaniards in the Coimbra European Cup

11 June, 2021
Search
Sponsored by
partners
Button back to top
Close
Close
This website uses its own cookies for its proper functioning. By clicking the Accept button, you agree to the use of these technologies and the processing of your data for these purposes. Configure and more information
Privacy policy