El Mallorca 140.6 Triathlon will bring back to the Balearic Islands the long distance triathlon on October 24 and has already raised a lot of expectation with about 500 registered more than 8 months after its celebration.

The test now It has a large group of top level triathletes They have become the official ambassadors of the event not only at a sporting level but also because they are committed to the spirit of the event, returning to the origins of triathlon.

The expected Mallorca 140.6 Triathlon It will be held on October 24, 2020 with start and finish in Playa de Muro, and has a lineup of eleven triathletes who are the international ambassadors of the event.

Balearic Islands stand out Joan Nadal, Carlos Lopez y Miguel Ángel Fidalgo at the forefront, as benchmarks for long-distance triathlon on the islands and who have opted to help in the national and international promotion of this event that brings a competition of this type and distance back to Mallorca.

Carlos López already won the Ironman Mallorca in 2016, while Joan Nadal has recently been second in the Madrid Challenge.

Miguel Ángel Fidalgo is a local benchmark, champion of Spain in middle distance in 2016 and second place in the Ironman Mallorca in 2014, among other great achievements.

The team of ambassadors promoting the Mallorca 140.6 Triathlon in their respective countries is completed by the following triathletes:

Between all of them they add victories and podiums in the main European triathlons, and all of them are united by the passion to compete in Mallorca, where they also often spend long periods of the year training.

These athletes will participate in the inaugural edition and represent the values ​​of the Mallorca 140.6 Triathlon, which represents a return to the origins of this type of competition in which 'drafting' is prohibited in the cycling segment.

The demanding tour is designed so that participants enjoy this sport to the fullest in maximum security conditions, in an unbeatable environment such as the bay of Alcudia

The test will have a maximum limit of 1.500 bibs between the two distances, to avoid overcrowding in the competition.

The objective: To be a benchmark sporting event in triathlon

The objective is to turn this test into one of the benchmark sporting events in triathlon, in which professionals and amateurs can enjoy unbeatable conditions to complete this challenge with the highest guaranteed quality.

A Vintange edition for the most classic

In this first edition there is a special category 'Vintage' for those triathletes who are equipped in the competition as the pioneers of this sport in the 80s and 90s, to pay tribute to the beginnings of this sport.

Information on the ambassadors:

information about the competition: 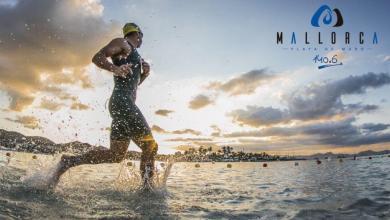 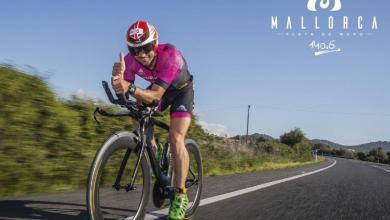 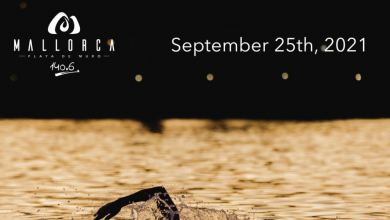 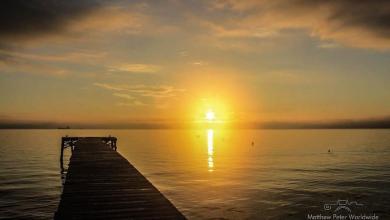