The sports world is preparing for one of the most anticipated events in recent years, the Tokyo Olympics.

There are only a few days left before the Triathlon tests begin where Spain will have 5 representatives, Javier Gómez Noya, Mario Mola, Fernando Alarza, Miriam Casillas y Anna Godoy.

For the first time in history, Olympics They will have two triathlon events, the Olympic distance event and the mixed relay event, which debuts this year. 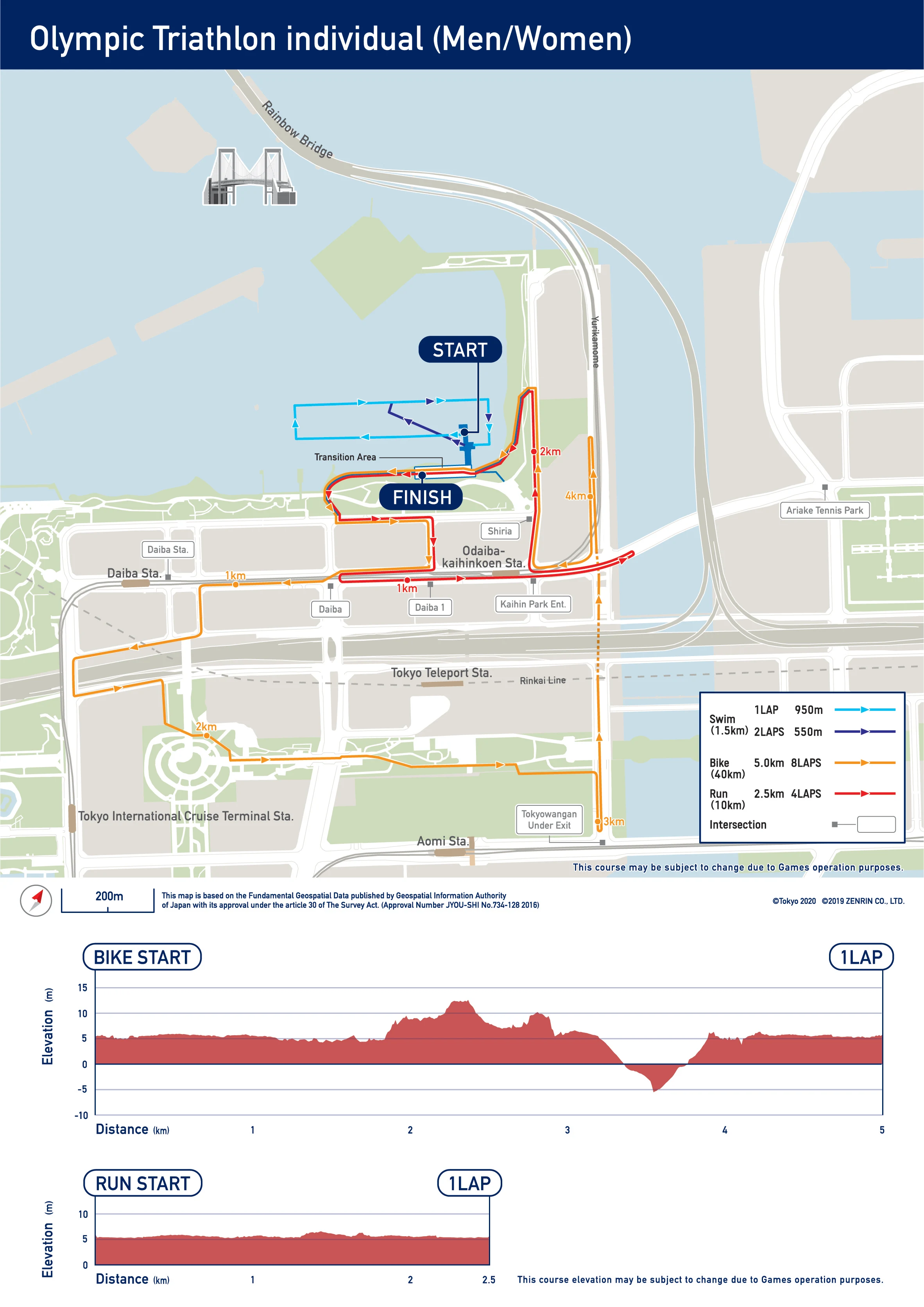 The Paratriarmada, ready for the Tokyo Paralympic Games

31 July 2021
Search
Sponsored by
Partner
Button back to top
Close
Close
This website uses its own cookies for its proper functioning. By clicking the Accept button, you agree to the use of these technologies and the processing of your data for these purposes. Configure and more information
Privacy policy