On March 6 the first test of the 2020 Triathlon World Series, in a year marked by the Tokyo Olympics.

At the starting line we will see many world champions like Vicent Luis, Mario Mola, Javier Gómez Noya and the British Alistair Brownlee who returns to the WTS with the intention of participating in the Tokyo Olympics.

The goal of Alistair is to get your third olympic gold, in a year in which Noya has the same objective.

This year Noya and Brownlee have a slot for Kona, but their priority is Tokyo 2020

The two world champions cthey continued in 2019, their Slot for the IRONMAN World Championship in Kona, with the victory in Malasya and in Australia.

In the case of the British it was the year of his debutt getting the victory in your first test in Ireland and later participating in kona, where he finished in 21st position. Subsequently, he participated in the IM Western Australia where he won again and got the Slot for 2020.

In the case of Noya, last year, who came back a short distance away, I participate at the end of the season on IRONMAN Malaysia, where he got his first victory in the distance and the Slot.

The two have confirmed that their goal is to Olympic Games, but from athletes of this great level you can expect that in the final part of the season the test will be prepared to return to Kona 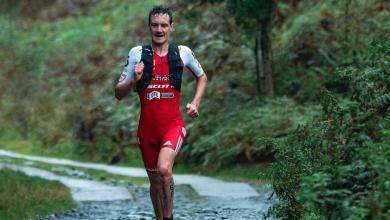 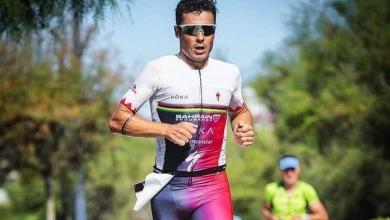 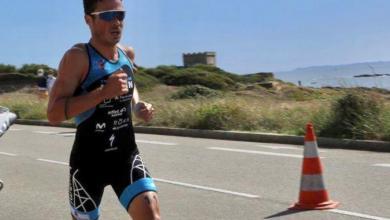