One of the best swimmers in the world medium and long distance triathlon circuit, Lucy Charles, surprised everyone when he announced a few weeks ago that he was going to try qualify for Tokyo2020 in the 1.500 freestyle test.

The trials that were held last week in London, and Lucy Charles it was second in the final, although he did not get the minimum to be in Tokyo which was at 16:05. 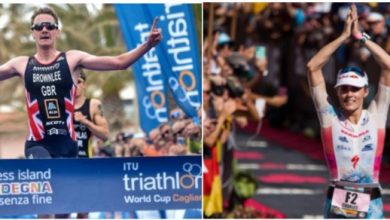 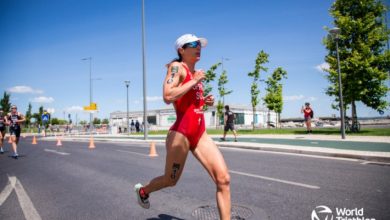 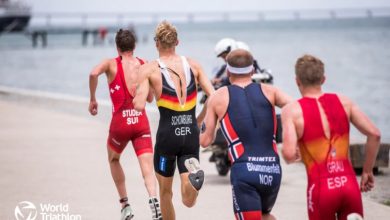 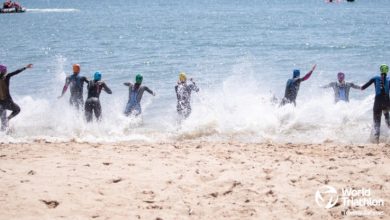