Yesterday the British triathlete Alistair Brownlee got the victory in the IRONMAN Western Australia, in a spectacular way with a time of 7: 45: 21 and getting the Slot for the IRONMAN World Championship 2020, where the Spanish are already classified Javier Gómez Noya y Emilio Aguayo

This 2019, he tried short distances again

During this year 2019, Alistair was competing in short distances, where got victories in all the distances in which he participated, in addition to focusing on the last part of the season in the IRONMAN distance where he has achieved 2 victories, Ireland in his debut and now in Australia and a 21st place in his debut at IM Kona.

"Next year, I will focus on trying to compete in the World Series as best I can, with my sights set on Tokyo."

With this performance, everything indicated that he was going to try to return to the Olympics next year, but he had not confirmed it, because he has confirmed in an interview on the web 220 triathlon that will return to the World Series and try gold in Tokyo 2020

"I'm going to Bahrain next weekend, but I won't compete, and then I fly home for Christmas. When the new year comes, I will focus on trying to compete in the World Series as best I can, with my sights set on Tokyo. ”.

Will seek his third Olympic gold

Alistair is a double Olympic champion since he won gold at the London and Rio Olympics, and in 2020 he will try to win his third Olympic gold again.

The 31-year-old Brit has already proven his quality at all distances, so a thrilling 2020 awaits us on the WTS and in the games test.

The title fight at WTS 2020 gets interesting

England has 3 places for Tokyo and we will surely see the Brownlee brothers Alistair y Jonathan o Alex Yee Tried the square.

Surely they will be fighting for the title our Triarmada with Mario Mola at the head, which is the only one that has a place today secured its place in Tokyo, although JAvier Gómez Noya y Fernando Alarza they have all the tricks to be there.

We will also see the fight of the French Navy with Vicent Luis, 2019 WTS champion, or the South African with Murray , Schoeman among others.

Everything promises an exciting 2020 season. 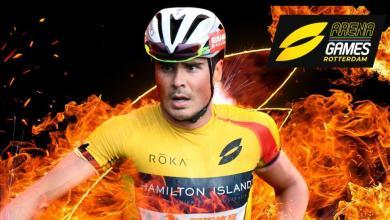 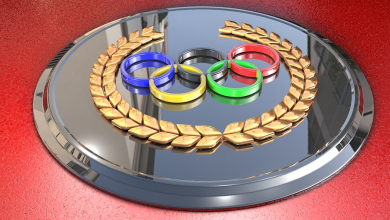 What are the dates that are considered for the dispute of the Olympic Games? 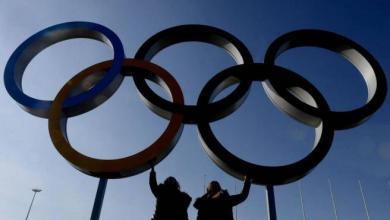 Tokyo Olympics postponed due to coronavirus 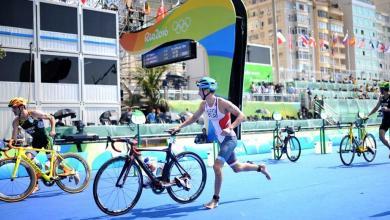 FETRI calls for the cancellation of the Olympic Games