Today a new edition ofl Challenge Salou where the british David Mcnamee has achieved victory in the men's category.

The first to get out of the water was Pablo Dapena followed by David Mcnamee and Jeremy Jurkiewicz I by a group formed by Balazs Csoke, Emilio Aguayo and Davide Giardini-

Already in the 90 km of cycling, the British David Mcnamee He was the fastest reaching T2 with a 1:30 advantage that helped him to win with a time of 03:26:04 followed by Emilio Aguayo (03: 28: 26) and for James Cunnama (03:28:30) occupying the third final position. The great comeback in the foot race has starred the Valencian Emilio Aguayo, beating up to six rivals in this segment and reserving strength for one last change of pace that has allowed him to get second place with a time of 3:28:26.

Pablo Dapena it was fifth and Miquel BlanchartAtte Skechers was eighth in the general A great Jaume LeivaHe was the fastest in the segment with 1:03:48 in the 21 km race. 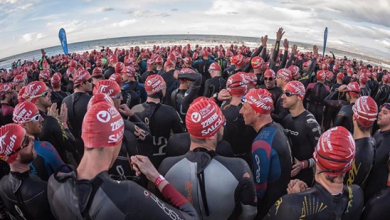 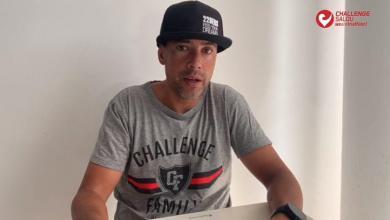 The Challenge Salou special with live interviews with the Spanish PROS 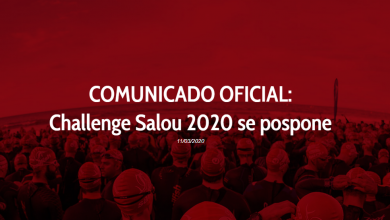 Challenge Salou is postponed to September