As reported by Telemadrid that collects some statements from the mayor of Madrid, José Luis Martínez-Almeida, Retiro and Casa de Campo will be closed minimum 2 months for the damage suffered by the storm Filomena.

The current situation of danger of detachment of branches and trees in the capital, added to the weather forecast for low temperatures, it generates "unforeseen needs" for immediate action to avoid material and personal damage.

El Retiro and Casa de Campo are two of the lungs of the city of Madrid and used by thousands of athletes for running, cycling, etc.

The first thing they will allow are the main entrances, but the gardens and wooded areas will be the ones that will take time to reopen to the public. 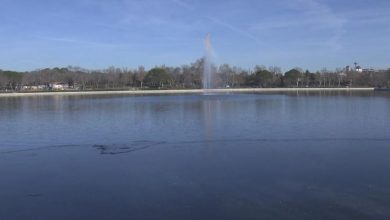 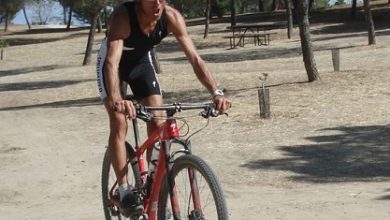 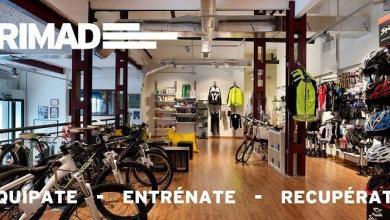