The fireproof Cadaniense Lionel Sanders, continues in Kona thoroughly preparing his next participation in the test, and for this this year he is doing many tests "on the ground" to know how to compete in the best conditions in the IRONMAN of Hawaii.

He wants to improve his latest performances in Hawaii

Have the data to be able to acclimatize well and compete in optimal conditions on the day of the test.

Last week he published the Swimming Test, where it could be seen that he lost a kilo in the 3.800 meters of swimming

Now he has published the video of the second test, the cycling test and, as usual, he has uploaded a video on his social networks to tell us about it.

In this test, he has done two sessions of 2 hours each, trying to maintain an average of 320 Watts, losing 2 kilos in total.

Don't miss the third shot of the video Dissecting Kona: The Swim, where he tells us in first person

Will try to get the Slot for Kona at the IRONMAN in St. George

In addition, he has confirmed that he will try to get the Slot for the IRONMAN World Championship next May 2 at the IRONMAN in St. George, North American Regional Championship. 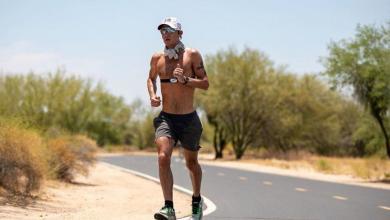 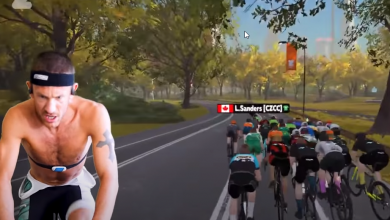