Vitorian triathlete Eneko Llanos will raise the competitive curtain on the 2012 season by playing the Abu Dhabi Ironman.

The man from Vitoria has once again chosen this test as the first competition of the new year, to be held on March 3 in the Arab country, and where he hopes to get even for the stomach problems that prevented him from shining last year.

Llanos has confirmed to Efe what will be his first test of the season but has indicated that he has not defined or specified the rest of his calendar although the dispute of the Long Distance Triathlon World Championship in Vitoria, appear as "essential" appointments in July, and the Hawaii Ironman in October.

Eneko Llanos is clear that the appointment of Vitoria will be the "great objective" of the season and is an event that he wants to prepare "like never before" and arrive in "good shape" as it is a "special and emotional" race.

Llanos has yet to earn the qualification for the Hawaii Ironman, but the points obtained after his victory in Arizona have already earned him positions to certify his ticket and he wants to ensure it as soon as possible to focus later on the preparation for the appointment of Vitoria 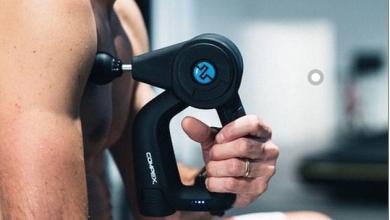 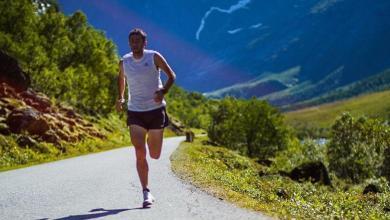