The 2015 Spanish long distance champion managed to qualify for the Hawaii World Cup, but was unable to compete after being hit by a car days earlier while training on a bicycle.

The Balearic triathlete Carlos Lopez achieved one of the great Spanish triathlon milestones, qualify for the Hawaii Ironman World Championship as a PRO with the KPR system being a triathlete who combines training and competitions with his work commercial surgical material.

Thanks to the victory in Ironman of Mallorca 2016 Carlos had serious options to qualify for Kona last year and he did it, thanks to being 12th in the Ironman from Fankfurt where he was the best Spanish and get a brilliant 4th place in the IM from Hamburg.

With all the points added between the three competitions Carlos Lopez He managed to qualify to compete in "Mecca" of the triathlon, but unfortunately he could not do it, because a few weeks before while training on the bike suffered a serious hit for a car that rammed him causing multiple injuries that did not allow him to fulfill his dream.

Then we can know a little better how his season has been, what were his best moments. Also your favorite places to compete and next year's goals.

Well, 2017 has not been entirely bad. I would say very hard in every way. Disappointed, to say the least, not being able to fulfill my dream in Kona. 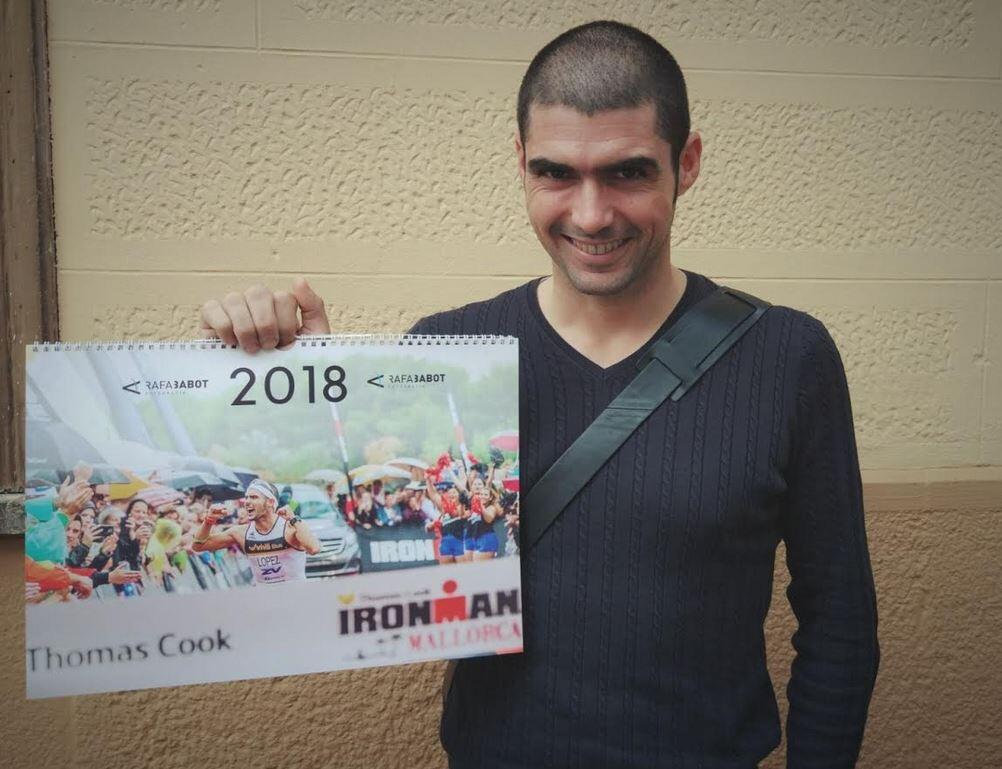 Any place in Mallorca

None. My weak point and I always pass it "beds" 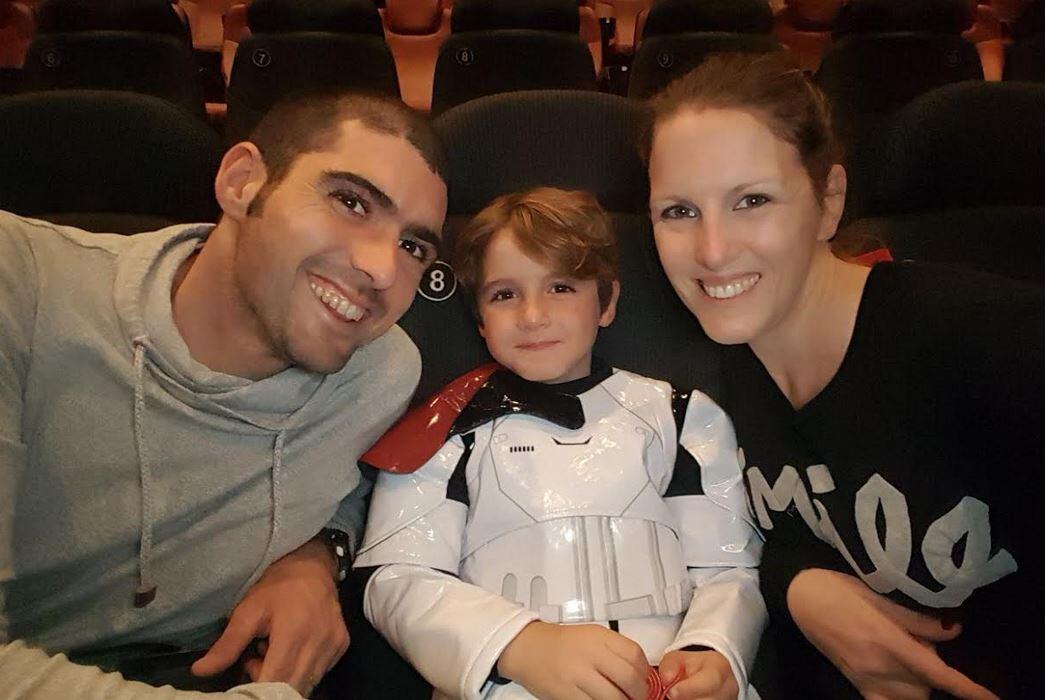 Regain the level of 2017 and be able to compete normally. After the 18/9/17 accident I won't be able to run on foot until March.

Race that you would like to run in 2018 that you have not yet been able to run:

Health and being able to enjoy the family every day 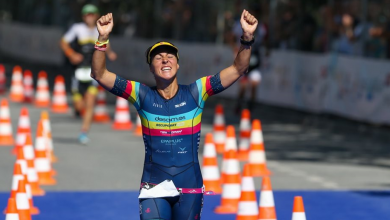 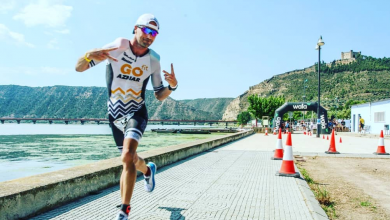 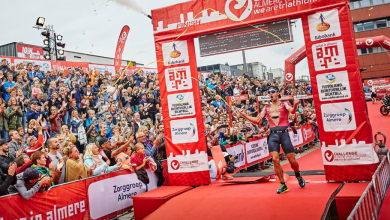 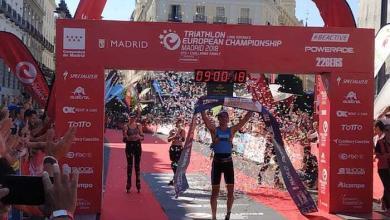