The Spanish Triathlon Federation (FETRI) has announced what will be its competitive schedule for 2021 and Extremadura will once again organize top-level events in the region.

It is about the Championships Duathlon Cros Spain, Cros Triathlon y Aquathlon, which will take place on October 30 and 31.

Spanish Aquathlon Championship will not be played with the Sprint Triathlon

The Spanish Aquathlon Championship had been running at the same venue as the national Sprint Triathlon, but the FETRI wanted to reward the Extremadura Triathlon Federation by giving it this third championship.

The first edition of the Spanish Multisport Championship,

The Spanish Multisport Championship will be the first time it was developed under that name and gathering the mentioned characteristics.

This format is developed internationally, as was the Multisport World Championship that took place in Pontevedra in the 2019 season.

They will be played in The Ring

These three national tests will take place in the International Center for Sports Innovation El Anillo, located in Guijo de Granadilla, taking advantage of all the potential of the facilities and the surroundings of the area.

The Ring, already welcomed in 2011 the Cros Triathlon World Championship, so you could dream of bringing an international championship with this format in future editions.

More than 1.500 participants are expected

An event that will bring together more than 1500 participants, and that will leave a great investment in accommodation and meals in the region.

The waters of Gabriel y Galán reservoir They will be the protagonists in the swimming sectors, and the paths and paths of El Anillo and its surroundings will be the perfect setting for the running and cycling segments. 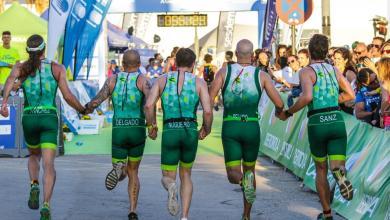 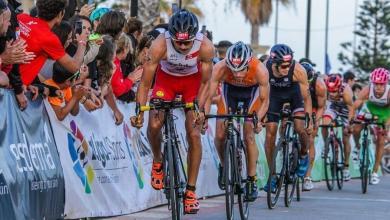 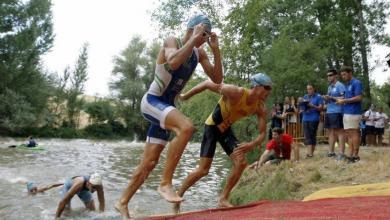 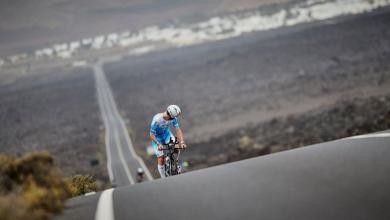