Today has been disputed in Sagunto on Sagunto half marathon, coinciding with the dispute of Spanish championshipa of the modality.

Among the participants was triathletes Gurutze Frades, who is preparing his qualification for Kona.

Guru, has finished in a great 10th position with a time of 1:17:57 also achieving his best personal brand.

Still looking for his fifth participation in Kona

With this position, Gurutze shows that he is in a good moment and will continue working to obtain the Slot for Kona, in what would be his fifth participation in the test. 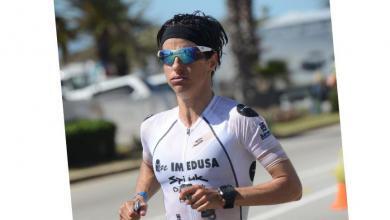 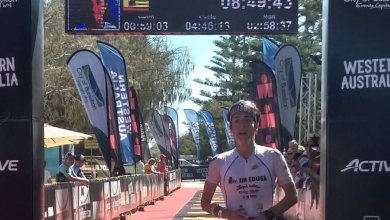 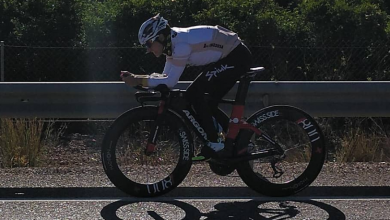 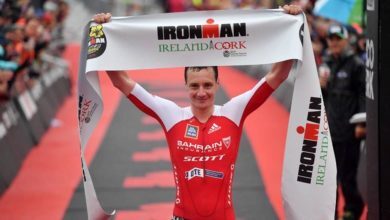 Alistair Brownlee returns to compete in an IRONMAN