Today the IRONMAN Tulsa which has also been the North American distance championship.

The competition featured two world champions who, in addition to being the favorites, fulfilled the predictions and won.

A great Gurutze Frades, get the slot for Kona

As for the Gurutze Frades has made a magnificent competition. In the water he started 14th at 9:41, on the bike he climbed positions to get off in T2 8th at 33 'and in the foot race he continued to climb to finally get the final fifth place with a time of 9:02:19.

The second half in the marathon

These have been his career times 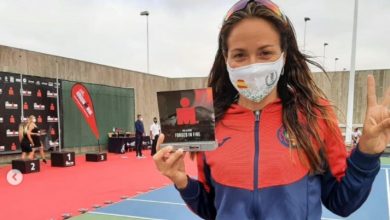 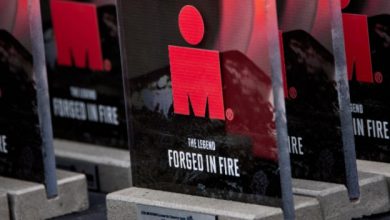