In addition, there will be figures like Kristian Blummenfelt o Gustav Iden that they will surely be fighting for victory.

Barcelona, ​​in the current state of the pandemic, has canceled all non-professional sports competitions, although the European Cup has the support of the local government.

59 Spaniards in the test

The test to be held this next Sunday October 25, will have the presence of 37 Spaniards in the men's event with Roberto Sánchez Mantecón, David Castro, Genis Grau o Kevin Tarek among others

Keep looking for the point of form to compete in December in the Challenge Daytona, PTO 2020 Championship where 1 million dollars are at stake.

For its part Igo Raña At the age of 41, he returns to competition in Europe after having competed this weekend in Roquetas de Mar.

In the women's event Spain will have 22 participating, where are they Anna Godoy, Sara Pérez, Camila Alonso o Xisca Tous among others. 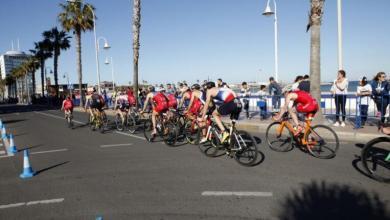 The Melilla Triathlon European Cup start of the European season 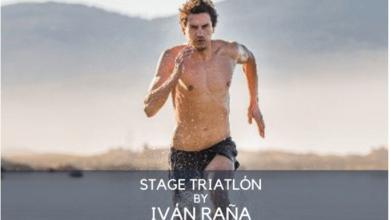 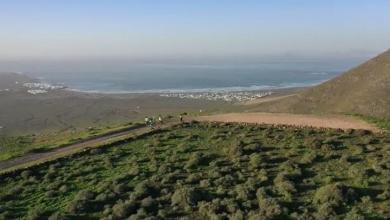 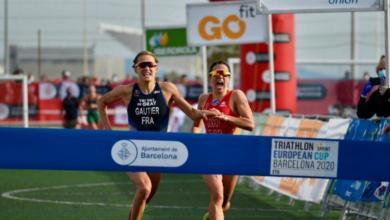 The Triathlon European Cup is confirmed in Barcelona