The Galician triathlete, Javier Gómez Noya, has spent almost a month in Stellenbosch, on the outskirts of Cape Town (South Africa), an ideal place to train at this time of year, given that they are at the end of the summer and enjoy good conditions. atmospheric as well as facilities and roads ideal for elite triathletes.

As planned, Javier has been increasing the quantity and quality of the sessions, supervised by his coach Omar González and accompanied by other Spanish triathletes as well as South Africans and other countries that are there at this time.

A state of form that is still far from being the maximum, the one that will try to reach in August for the Olympic Games, but that is growing as planned: "I am already wanting to compete. I am training without setbacks, noticing how the level improves in bike and running and maintaining what I achieved for the Galician championships at Christmas. Starting in April, the time will come to compete in triathlons that will help us verify that the Olympic preparation is on the right track. Coming here has been a success, it is a sensational place both for the environment and for the triathletic environment. And also having Omar, Ramón Ejeda and Pedro Miguel Reig with me makes me feel at home ”.

They already have less than two weeks there, after which they will return to Spain to continue with the planned training and competition plan, of which we will continue to inform you promptly. 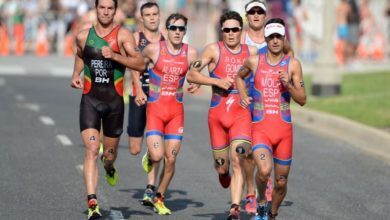 The turn came for the «Triarmada«, Gómez Noya, Mario Mola and Fernando Alarza on stage 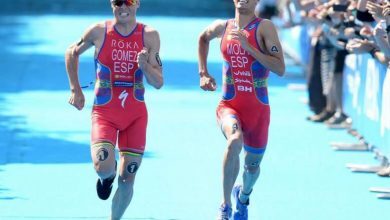 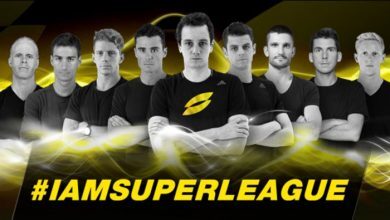 All about The Super League Triathlon, with Noya, Mola and the Brownlee 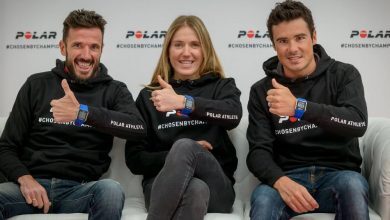