After 5 contested tests, everything will be decided in Pedrezuela's triathlon in September.

El Riaza triathlon, with almost 750 enrolled, it strengthens as a classic in the downtown area. Swimming in the spectacular reservoir of Riofrío de Riaza, with a hard cycling and a walking race through the streets of Riaza they make every day more triathletes do not want to lose it.

They have been disputed Two distances, Half and Short, the latter scoring for the general of the Popular Dutri Cup circuit.

In the absence of the last test, which will be the Pedrezuela Triathlon next September 9, the leaders of the circuit are José Almagro and Pilar Arias. 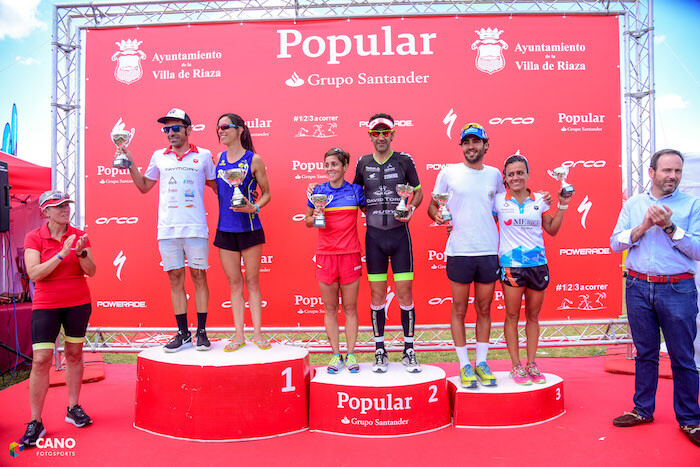 By teams, 4.000 euros are awarded to be distributed among the best of the circuit, and nothing is decided in the classification, with 5 clubs opting for the final podium.

Pedrezuela will be the final touch to this triathlon test circuit that this year is having in all its record tests of participants, do not miss it: 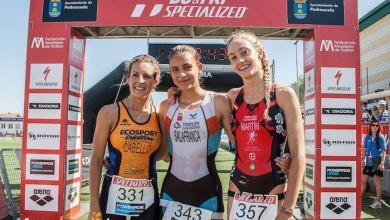 The Pedrezuela triathlon, the last test of the DutriCup Popular Circuit 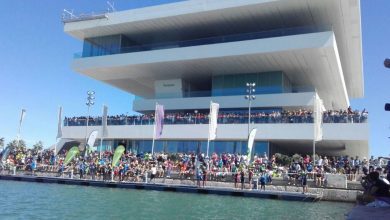 10 triathlons to debut in Spain (Part I) 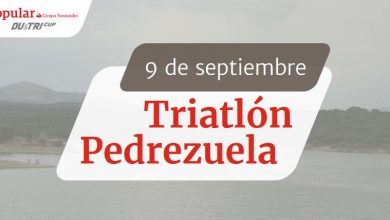 The Pedrezuela triathlon new test of the DutriCup Popular Circuit 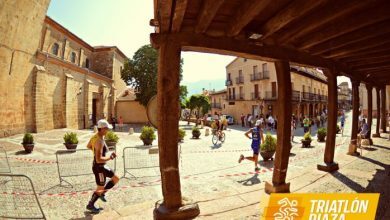 Less than a month for the Riaza Triathlon