This has been transferred by the organization of the test to the possibility, increasingly closer, that the same day citizens will be called back to the polls.

«In relation to the various information disseminated around the more than likely coincidence of the general elections with Behobia-San Sebastián on November 10, we want to clarify first that there is no law prohibiting the celebration of the race on election day », Explained from CD Fortuna.

From the organization they also report that they are working «with the local authorities of the different municipalities of the route so that the celebration of the race interferes as little as possible and in no case prevents access to the polling stations near the circuit».

100 years of the first edition 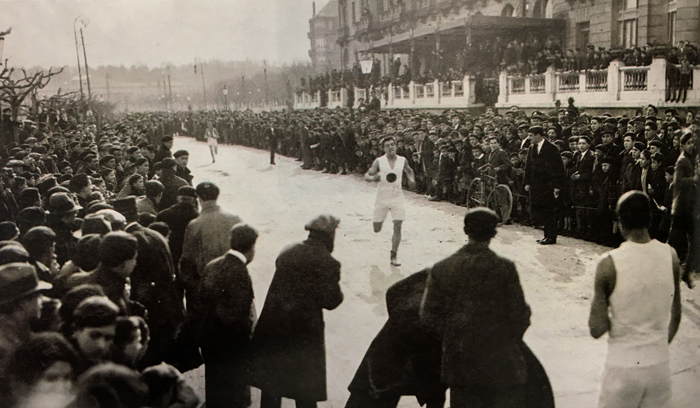 The Behobia-San Sebastián changed the route in its 2014 and given the good reception and result the route is maintained. It is a race with a very demanding route, with two important heights, Gaintxurizketa (Km. 7) and Alto de Miracruz (Km. 16), and also various ups and downs that must be taken into account when regulating the effort . The positive slope is 192 meters.

The general elections could affect the World Championship of Pontevedra and the IROMMAN 70.3 Marbella

15 February, 2019
Sponsored by
Search
Button back to top
Close
Close
This website uses its own cookies for its proper functioning. By clicking the Accept button, you agree to the use of these technologies and the processing of your data for these purposes. Configure and more information
Privacy policy