The competition will replace the previous Canary Islands Government Cup. The Enduroman of Lanzarote is one of the clear candidates to be part of the circuit

La Canary Triathlon Federation has launched the Fecantri Cup, which will replace the previous Canary Islands Government Cup. Given the harsh cuts made by the regional Executive, which have reduced subsidies to a minimum, the Canary Triathlon Federation has sought a formula to carry out this competition. The federation itself and the organizers of each of the tests that are part of the calendar will be in charge of the financing.

Juan Carlos Serrano, president of the Canary Triathlon Federation, explains that The competition will have a total of ten tests to be held on different islands. The Canary Islands championships will be part of this circuit. Among the remaining tests, the Enduroman of Lanzarote, which is celebrated 4 and 5 February 2012, is a clear candidate to join of the circuit. The application period to join the Fecantri Cup closes on January 1. Although the data will not be made official until the 10th, the olympic mode of the Enduroman is shaping up as the first scoring test of the calendar.

El Olympic Enduroman (1.5 km by swimming, 40 km by bicycle and 10 km on foot) is just one of the modalities of the Enduroman of Lanzarote, which also has three other modalities The test reigns, the double Enduroman (7.6 km by swimming, 360 km by bicycle and 84.39 km by foot) is rated by IUTA (International Ultra Triathlon Association) and is considered the toughest test of those held in Spain, since in addition to the extreme lengths of each section, it has the characteristic that it is non-stop, so triathletes have to use, on average, almost two days to complete it. Two other modalities will be in charge of expanding the range of participants: the Enduroman, which has a swim route of 3.8 km, 180 km on the bike and a race of 42.195 km and the Half Enduroman (1.9 km to swim, 90 to bike and 21 to foot). 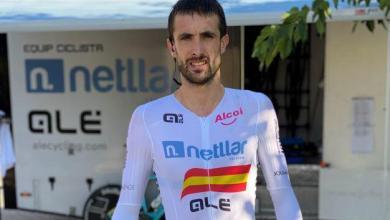 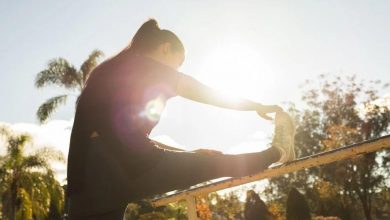 Don't forget your adductors when stretching 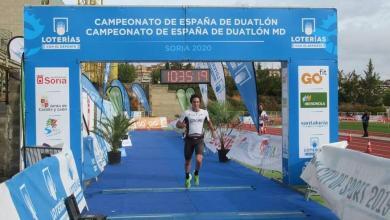