This next Saturday the penultimate test of the Triathlon World Series in the Canadian city of Edmonton.

The WTS Edmonton will be played over sprint distance, before reaching the Laussane Grand Final which will be over Olympic distance.

This year we are seeing an even fight with many different podiums and only with 5 triathletes who have repeated in the box. These are Vicent Luis, Javier Gómez Noya, Mario Mola, Jacob Birtwhisle and Jelle Geens

We will see again a very close fight

In the start list we find in addition to our triarmada to Vicent Luis, current world cup leader, Jacob Birthwhisle o Jelle Jeens, Highlights the absence of Henri Schoeman, fourth of the world.

Vicent Luis with options to reach the Grand Final as leader

The test gives 1.000 points to the winner and Vicent Luis will surely stand in the final with a certain advantage to fight for the world title. He currently leads Javier Gómez Noya by 438 points and Fernando Alarza by 843. Mario Mola is 1.154 from French.

Given the performance of the French and if he does not suffer any incidence in the test, it is worth finishing in the top 8 in Edmonton to leave with number 1 in Laussane.

Noya could be a leader

The first 3 of the world championship absent in the race

The first three ranked in the world Katie Zaferes ,Jessica Learmonth y Georgia Taylor-Brown they will not be at the starting line leaving the test wide open. They also highlight the absence of Non Standford and French Cassandre Beaugrand, first and second in the WTS Hamburg.

Taylor Spivey fourth in the Ranking, he could be placed as the world leader if he wins the test by just 1 point. In addition, we must take into account Summer Rappaport, Yuko Takahashio o Taylor Knibb among others.

How to watch the Edmonton World Series live? 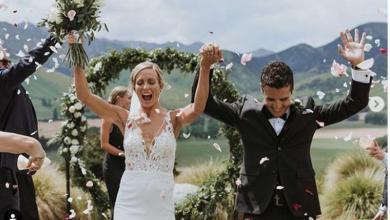 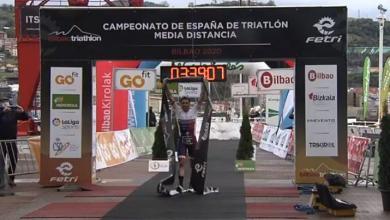 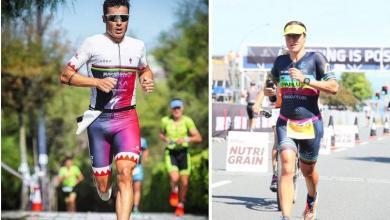