The Mallorcan triathlete, after not having found sensations in the past tests of the WTS has returned to perform at the highest level getting the second place yesterday at the WTS of Montreal.

Mario Mola, with a spectacular and exciting race with a final sprint has achieved its second podium of the season, which is enough to be fighting for the world title.

In a video published by the FETRI, Mario commented:

"I am very happy to have found myself well, after some races in which I had not found myself at the best level, happy to be back in the fight"

Mario is already seventh in the Ranking

Mario Mola with the second place in Montreal he goes up to the seventh place with 2.293 points with 5 contested tests and two podiums. If Mario continues to perform at this level, he will be able to discard the bad test positions in Leeds, Yokohama and Bermuda (29, 29 and 26)

Only 2 athletes have repeated podium this season, Mario Mola with his victory in Abu Dhabi and second place in Edmonton and Javier Gómez Noya with second place in Bermuda and third place in Leeds. 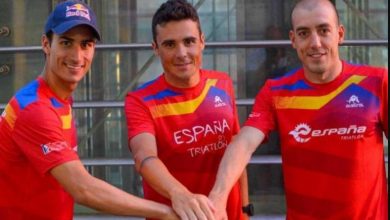 The Spanish triathlon team for the 2020 Tokyo Olympics 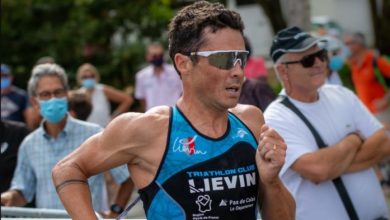 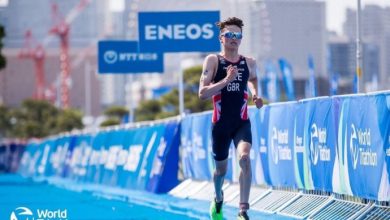 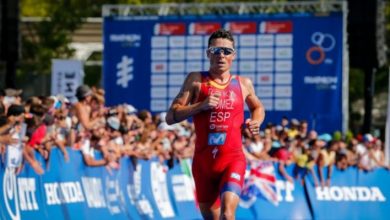 Fall of Javier Gómez Noya in the WTS Leeds