On August 17, the 14th edition of the Buelna Triathlon, one of the classic tests of the Spanish triathlon summer and one of the few medium distance triathlons in the month of August en España.

Buelna is one of the most recognized events on the national scene, where high-level triathletes have participated, giving the competition a air of "Spanish Championship" in August. This year it will also host the Spanish Long Distance Triathlon Championship for Police, Fire and SD Emergencies

This year, one of the innovations announced by the organization is the creation of a “Decay” area, a 2 kilometer stretch where can throw the drums and gels gaps where the organization will be in charge of picking it up. This area will be clearly marked.

This decision has been implemented after the suggestions obtained by the triathletes in the last edition betting on ethics and care for the environment.

The test has its classic route again

One of the novelties for this edition is that this year with the completed works on the bridge, It will once again have its classic 15 km route to the finish line through San Felicas, which has been passed in the previous 12 editions. You can check the news we publish about circuits.

The registration process is open on its official page 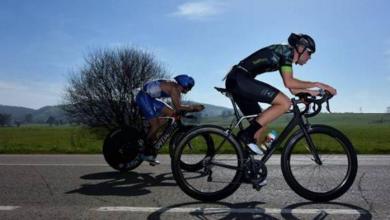 The Valle de Buelna Triathlon is suspended by the Coronavirus 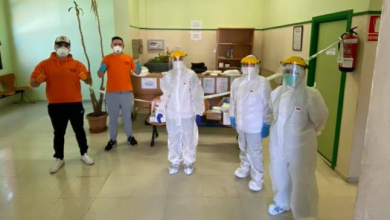 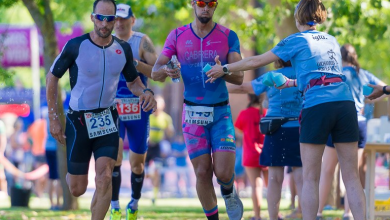 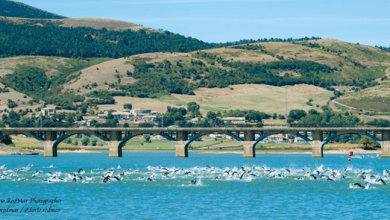