As a result of a change in the sponsor structure, the International Triathlon Federation, ITU, has announced the change of the name of the “Dextro Series”, becoming in 2012 the “ITU World Triathlon Series”.

In order to create a stronger brand, like the sponsorship program of the International Olympic Committee, IOC, the ITU will have two main sponsors, Dextro Energy and Samsung, and four other secondary ones, including Suunto and Skins .

"This new structure not only gives the series a more solid image, but also gives us greater flexibility to raise the cache of the series and increase their commercial success," said Marisol Casado, President of the ITU and Member of the IOC. 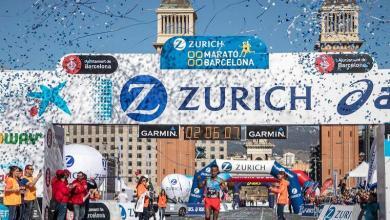 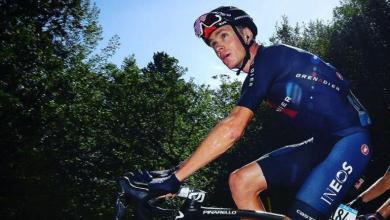 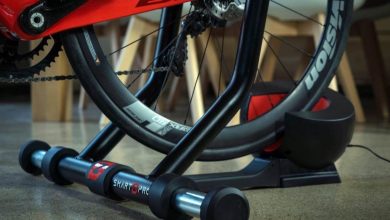 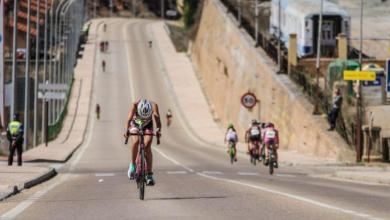