On Friday, September 13 will take place the last of the endurance events at the Las Rozas Fairgrounds, which will give access to the final stages on Saturday and Sunday

The international virtual cycling competition that takes place with bicycle and roller using the technology of Bkool, MOVE VIRTUAL CYCLING, reaches its climax this weekend - from 13 to September 15 - in FESTIBIKE, the International Bicycle Fair.

After its journey through the cities of Madrid and Pamplona, ​​this international competition will celebrate the 13 of September on Friday last endurance test in which 60 participants will play their place to access the semifinals on Saturday.

Before them, the path of the mythical Classic Cyclist Liège - Bastogne - Liège from Belgium. In this virtual context they will have to demonstrate that they are able to overcome the hardness of the 13,7 km where they will find ramps of up to 10% of unevenness that they are not going to make the stage very easy for cyclists.

During the test the participants will experience the sensations that are recreated in this competition so realistic; from the meteorology, the landscape or the orography as the slope, the distance or the same power of each cyclist.

On Saturday the semifinals and Sunday the final

The semifinals will be held on Saturday in September 14, while on Sunday 15 will be the grand final in which the name of the winners of the first edition of MOVISTAR VIRTUAL CYCLING will be known.

This competition has been formed by 21 qualifying tests: Face-to-face 11 -sprint and endurance- and 10 online, where there has also been an international presence.

A good example of this is that during the weekend there will be representation of Denmark and Germany in the semifinals, in the fight to take a place on the podium of MOVISTAR VIRTUAL CYCLING in FESTIBIKE.

MOVISTAR VIRTUAL CYCLING is the first Virtual Cycling World Championship and in its inaugural edition it has had 44.273 participants in total. An absolute success of participation for a pioneering and unique test worldwide. 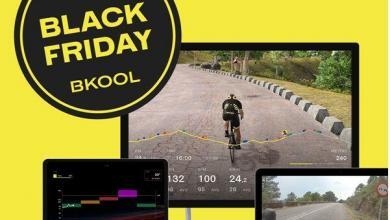 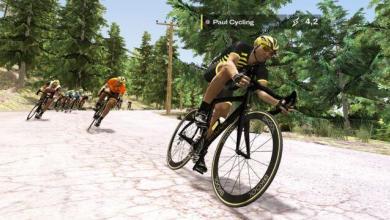 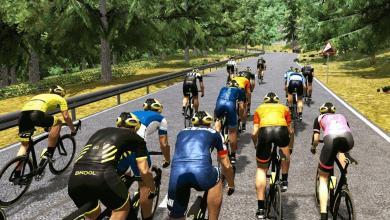 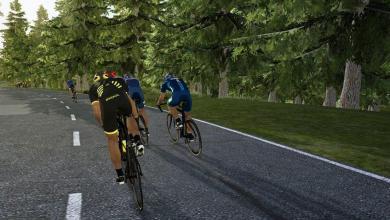 Elite Italian Classics by Bkool, the best cycling stages in Italy at home