Lovers and fans of the world of Running have created an initiative so that «Super Paco«, Recently deceased have a statue in the city of Ronda.

The Ultrarunner, became known in the world and was an example for many, as it showed that there is no age to enjoy the sport.

He started in the world of Trail Running from the 60 years and has participated in tests such as the Montblanc Ultra Trail (166 km), the turn to Cedanya Ultrafond (189 km) or 101 km round among other tests of more than 100 km

Super Paco, competed in the tests with his straw hat, a bag and two canes, which made him quickly known and loved.

In the Change.org petition you can read the following:

«Francisco Contreras, also known as 'Super Paco', passed away on Tuesday 22 in October, at the age of 81 years due to cancer.

It was the most famous popular runner in Andalusia. The Malaga runner was a regular of long distance races, those of more than 100 kilometers. '

Super Paco 'was interested in the world of' trails' from the 60 years and became a benchmark in competitions. For all that and for what it represented, we will try to have a statue made to remember it as it deserves. «

You can sign the petition at the following address: 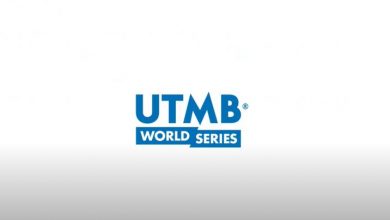 5 Trail Running routes to combine sport and a Camper

October 23, 2019
Sponsored by
Search
Button back to top
Close
Close
This website uses its own cookies for its proper functioning. By clicking the Accept button, you agree to the use of these technologies and the processing of your data for these purposes. Configure and more information
Privacy policy