The promises of this sport in Europe will come together in Águilas to participate in the XXVII "Marques de Águilas" Triathlon, valid for the European Youth Championship and Under 23, the European Triathlon Junior Cup and which will also qualify for the Championship from Spain.

A Triathlon whose Inauguration ceremony will take place this Friday, August 31 at 20:00 p.m. on the Esplanade of the "Infanta Doña Elena" Auditorium in Águilas and which will be attended by the Mayor of Águilas, Bartolomé Hernández Giménez, the President of the European Triathlon Union, Renato Bertrandi, the Presidents of the National and Murciana Federations, José Hidalgo and Diego Calvo respectively, and the Director General of Physical Activity and Sport, Antonio Peñalver.

Along with the Spanish triathletes, the Russians Igor Polyanskiy and Andrey Brukhankov stand out, the Portuguese the Portuguese Joao Silva, the Italian Davide Uccellari or the Slovak Richard Varga among others.

For its part, in the U23 women's category, the presence of the Russian Alexandra Razarenova, Elena Danilova and Mariya Shorets or the Dutch Maaike Caelers stand out. 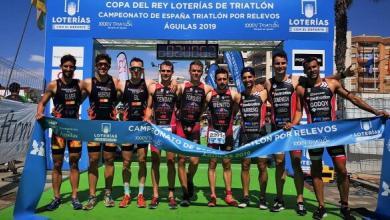 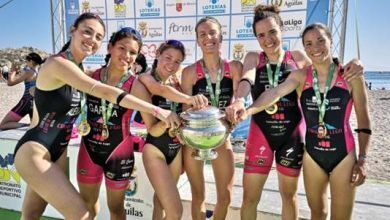 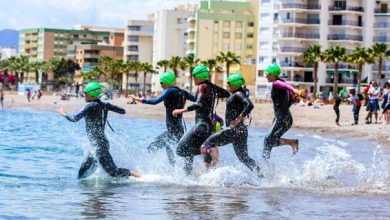 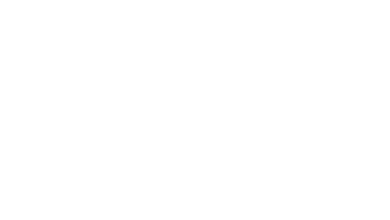